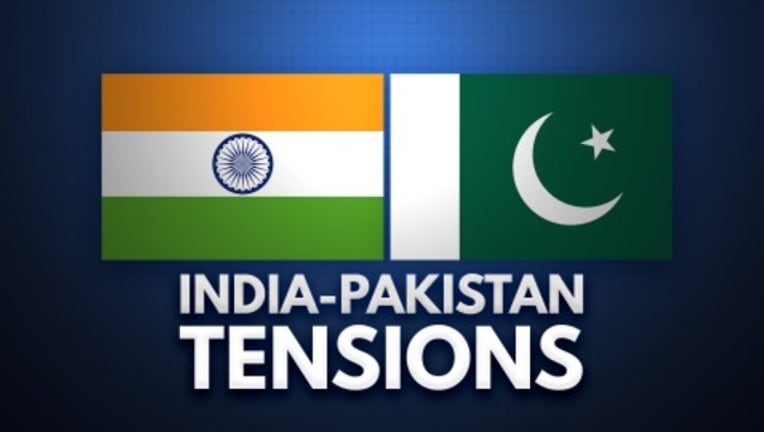 Some key events in Kashmir:

- August 1947: With the end of British colonial rule, the Indian subcontinent is divided into predominantly Hindu India and mainly Muslim Pakistan. A mass migration follows, with Hindus and Muslims moving to their country of choice, and more than a million people are killed in communal violence.

- October 1947: India and Pakistan fight their first war over control of Muslim-majority Kashmir, a kingdom ruled by Hindu Maharaja Hari Singh. The war ends in 1948 with a U.N.-brokered cease-fire, leaving Kashmir divided between the nations, with the promise of a U.N.-sponsored referendum.

- August 1965: A second war erupts over Kashmir, and India and Pakistan agree to a U.N.-mandated cease-fire in September.

- December 1971: The third war between India and Pakistan is fought in East Pakistan, ending with the creation of an independent country, Bangladesh.

- May 1974: India detonates a nuclear device in the first confirmed nuclear test by a non-permanent member of the U.N. Security Council.

- December 1988: India and Pakistan sign an agreement that neither will attack each other's nuclear installations or facilities; it takes effect in 1991.

- May 1998: India detonates five nuclear devices and Pakistan responds by detonating six of its own. International sanctions are imposed against both.

- December 2001: India masses troops along its western frontier with Pakistan and the Kashmir boundary after blaming Pakistani insurgents for a deadly attack at the Indian Parliament. The standoff ends in October 2002 after international mediation.

- Aug. 5, 2019: The Indian central government changes part of the Indian Constitution and downgrades Jammu and Kashmir from one state to two territories. The changes eliminate Kashmir's right to its own constitution, limit its decision-making power, and allow non-Kashmiri Indians to settle there.