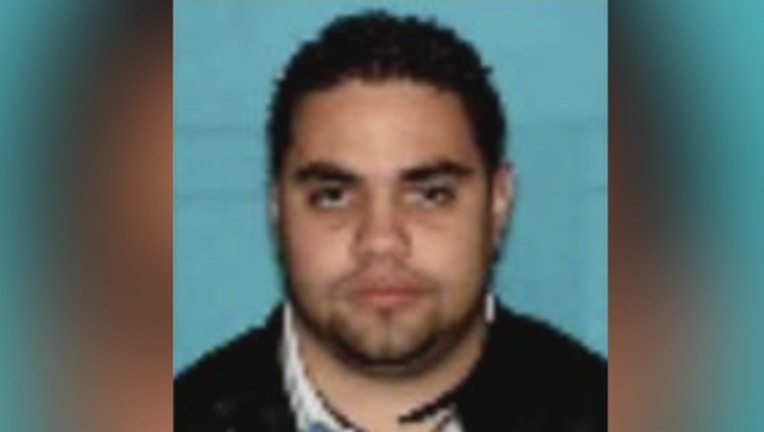 Authorities in the Dominican Republic say they have arrested the Katy man who was the alleged mastermind behind the attack that injured former Red Sox player David Ortiz.

Last week, the attorney general of the Dominican Republic announced the person who ordered the hit was 43-year-old Victor Hugo Gomez of Katy.

Jean Alain Rodríguez Sánchez, Dominican Republic Attorney General, said Ortiz was not the intended target of the shooting. Instead, Gomez was allegedly after his own cousin Sixto David Fernandez because Gomez believed he tried turn him in to authorities in the Dominican Republic.

Ortiz and Fernandez were seating together at a bar in Santo Domingo when the shooting happened on June 9.

"The evidence shows unequivocally and scientifically that the attack was directed specifically against Sixto David Fernandez who was a frequent customer at that establishment," added Rodríguez Sánchez.

Gomez was identified as a suspect in Operation Wrecking Ball in March by the U.S. Drug Enforcement Agency and the U.S. Attorney's Office Southern District of Texas.