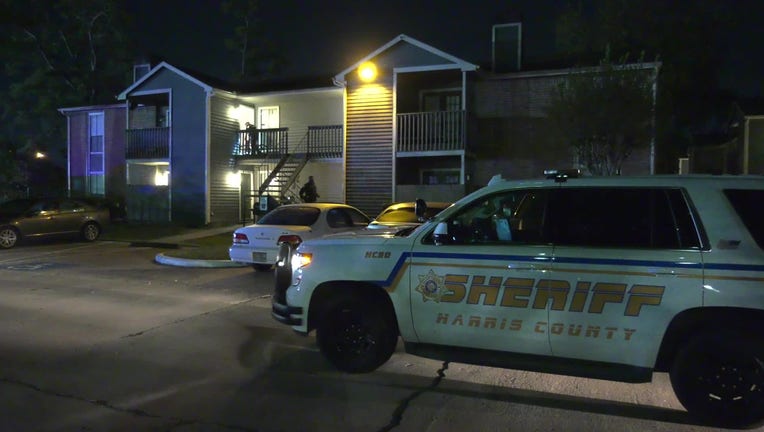 HOUSTON - Authorities say a juvenile was grazed by a bullet during a home invasion at an apartment in northwest Harris County.

According to the sheriff’s office, three males forced their way into the apartment, and one shot was fired. The bullet grazed the juvenile in the side.

He was taken to the hospital for treatment.

Two other family members were also in the apartment and were not injured.