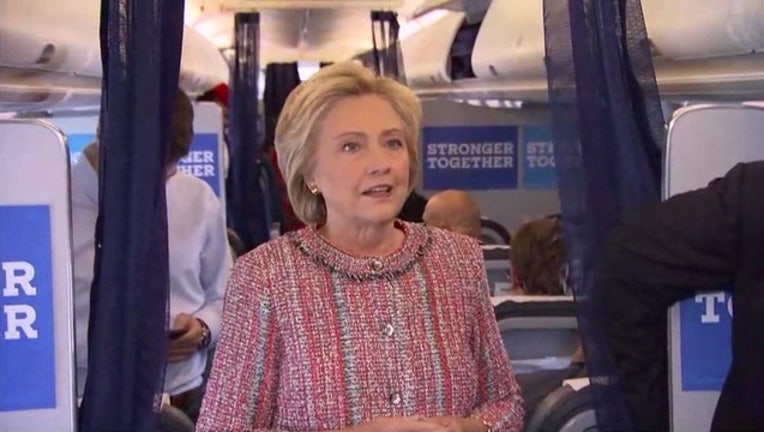 (FOX NEWS) - The Justice Department has launched a new investigation into allegations the Clinton Foundation used "pay to play" politics while Hillary Clinton was U.S. secretary of state, Fox News has confirmed.

Fox News also has learned investigators are looking into whether the Clinton Foundation violated tax law. Accusers of "pay to play" have claimed the foundation promised favors in exchange for donations or pledges of cash or gifts.

The Hill, which broke the story Thursday evening, added that FBI agents have taken the lead in the investigation and have interviewed at least one witness in the last month.

The witness said that agents inquired specifically about donations to Clinton entities and official government actions during Clinton's leadership of the State Department under President Obama, according to the Hill.