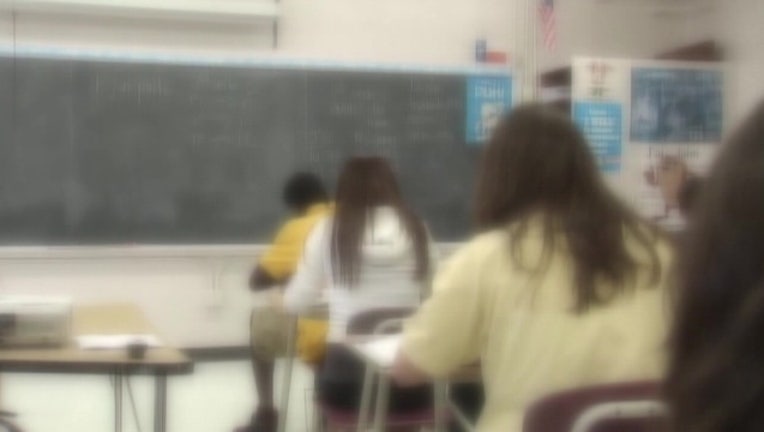 The judge in Wednesday's ruling rejected arguments that the Albany Unified School District violated the students' free speech rights because the offensive posts were on a private account and made off campus.

The images included nooses drawn around the necks of a black student and a coach.

An attorney for three of the students had no immediate comment.

An attorney for the others, Darryl Yorkey, said "liking" images does not necessarily express approval.