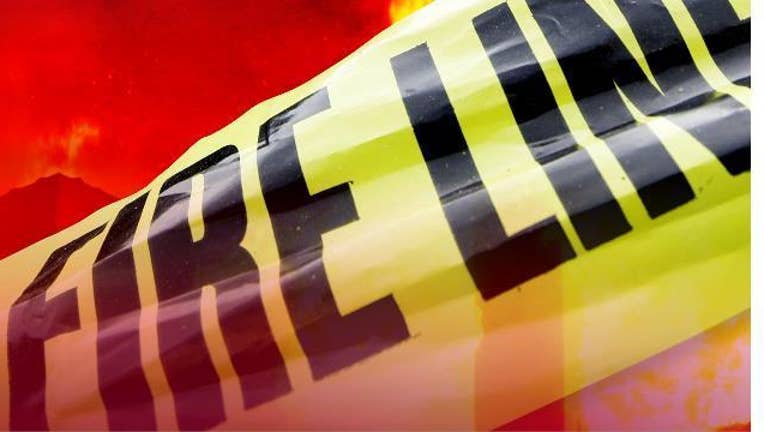 NEW PORT RICHEY, Fla. (AP) — A Florida teen is getting a reduced sentence after writing 200 apology letters to victims who lost belongings in the fire he set.

The teenager intended to burn the storage facility of his mother's abusive ex-boyfriend, but when he doused the unit with gasoline and lit a match in February, authorities say the fire spread to about 40 other units. He was a freshman in college at the time.

The Tampa Bay Times  reports the judge gave him a lighter sentence Friday of five months in a county jail and eight years' probation, citing the remorse he showed in the letters. The teen had pleaded guilty to second-degree arson and burglary and was ordered to write an apology letters to each victim who lost something.