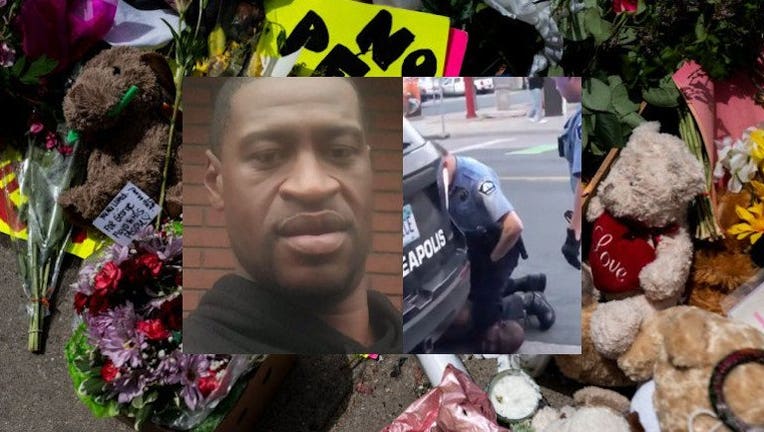 MINNEAPOLIS - A Minnesota judge ordered the release of body camera footage recorded by former officers charged in the death of George Floyd.

Judge Peter Cahill ruled Friday the that videos from the body cameras of Thomas Lane and J. Kueng taken on the night Floyd died will be made publicly available, though it is unclear how or when the footage will be released.

The videos were filed with the court last month by Lane’s attorney. Initially, only transcripts of the audio were released, but a judge later allowed journalists and members of the public to view the footage by appointment. A British tabloid on Monday published parts of the videos.

The body camera videos and transcripts were filed in court by Lane’s attorney, Earl Gray, as part of a motion to have Lane’s case dismissed. Attorneys for the coalition of media organizations, including The Associated Press, had asked the judge to allow them to be published.