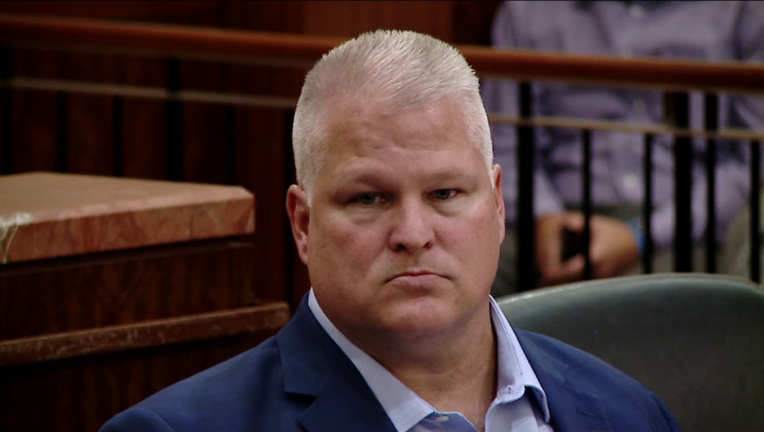 HOUSTON - A judge has denied David Temple a motion for a third trial and another motion for a change of venue in the murder case of his wife.

MORE: Bond set at $1 million for David Temple while he awaits sentencing

In August of 2019, Temple was found guilty for the second time of murdering his pregnant wife in 1999. However, the jury could not agree on a sentence leading the judge to declare a mistrial in the sentencing phase.

A new jury will have to decide Temple's sentence.

David was on trial again for the murder of Katy High School teacher Belinda Temple, after an appeals court overturned Temple's original murder conviction in 2016 on the grounds of prosecutorial misconduct.

Last week, Temple's attorneys asked the judge to toss out the second conviction and hold a new trial. They also asked for a change of venue.

A judge denied both requests on Wednesday.