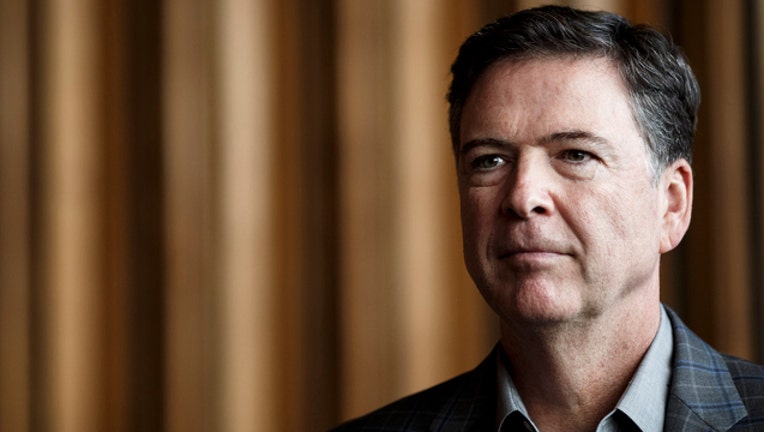 In the tweet, Comey said the Republican Party-led Congress has proven itself to be "incapable of fulfilling the Founders’ design that “Ambition must ... counteract ambition.”".

A press conference with Trump and Putin, where Trump openly questioned U.S. intelligence agencies' claim that Russia meddled in the presidential election to Trump's benefit, has since been condemned by some members of Congress, including a number of GOP lawmakers, as "bizarre", "shameful", and a "missed opportunity" to stand up to Russia.