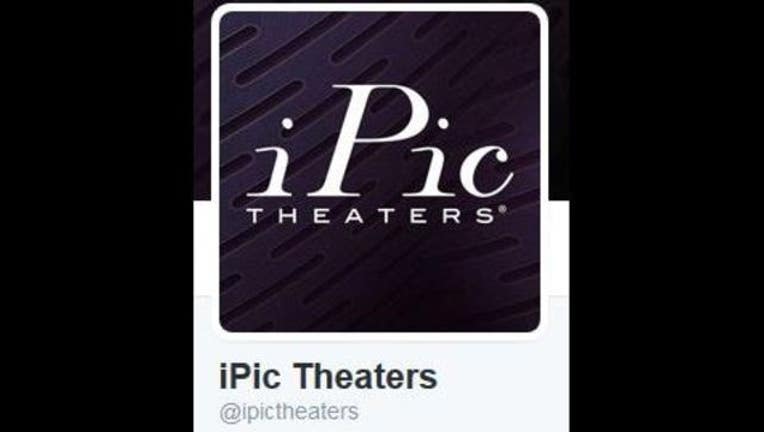 The litigation, filed in Harris County District Court in Texas, asks for an injunction order to halt Regal's and AMC's unfair and anti-competitive business practices. The complaint seeks to stop the illegal use by Regal and AMC of their dominant market position to prevent the licensing of first-run films to iPic® Theaters in Texas in the same market at the same time, or from licensing a film at all - to inhibit the ability of the theaters to obtain first-run films and compete fairly.

According to the lawsuit, through their monopolistic behavior, Regal and AMC have used their dominant market power to illegally coerce studios to exclude smaller theater chains from being able to show first-run films on numerous occasions. The complaint recounts specific examples where Regal and AMC have threatened boycotts of specific movie studios, and the first-run films they produce, if smaller theaters - including a Spanish-language theater - were given licensing rights to such releases. These theater chains have dominant market power based on their ability to provide numerous exhibition locations and screens to studios, in any market.

"The boycott forces studios to choose between playing films in Regal's and AMC's theaters or iPic's theaters, despite their preference to play the films at all locations," the lawsuit said.

Nationally, Regal operates 571 locations with 7,357 screens, and AMC operates 350 locations with 5,031 screens across the U.S. The three largest theater chains control more than 60 percent of the market in the U.S. (Regal and AMC, respectively, are first and second in size), and in numerous geographic zones they typically control in excess of 70 percent of the theater seats where they have sought to induce movie studios to boycott smaller theater chains.

In Houston alone, the three major exhibitors control 60% of the screens and 69% of the box office revenue.

The lawsuit alleges that these dominant theater chains are using high-pressure and unlawful practices to stifle competition, squeeze smaller theater operators out of business, and prevent them from ever being able to obtain leases from developers to develop their operations in certain locations. These same chains have also used unlawful threats to coerce real estate owners and developers from signing leases with iPic®, thereby limiting its potential to open new locations near dominant theater chains' current locations, as detailed in the lawsuit.

Earlier this year it was reported that the Antitrust Division of the U.S. Department of Justice has issued civil investigative demands, or administrative subpoenas, to Regal, AMC, and Cinemark (NYSE: CNK), among others, for documents and information as part of its investigation into the issue of these exclusionary boycott practices and potential violations of federal antitrust laws.

By any industry standard, these smaller theaters are not in substantial competition with dominant theater chains, yet Regal and AMC have threatened to boycott studios' films if they licensed the first-run films to the smaller theaters.

The lawsuit, which can be seen here, describes the anticompetitive business practices utilized by these dominant theater chains.