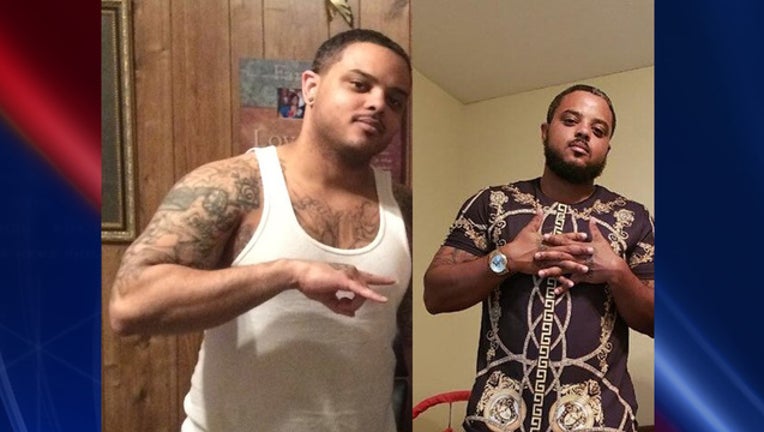 Authorities are asking for the public's help locating a suspect in a murder in northwest Harris County.

Investigators say Sheffield and another man confronted the victim, 25-year-old Chalyn Steward, at an apartment complex in the 12400 block of Steepleway Blvd. on July 28. Deputies say Sheffield began arguing with the victim and a few minutes later pulled a handgun and shot Steward one time in the torso.

Stewart was taken to the hospital where he died after several hours.