Investigation underway after man shot to death in southwest Houston

Authorities shared preliminary details after a man was shot and killed in southwest Houston.

HOUSTON - Authorities are piecing together what led up to the deadly shooting of an 18-year-old man in southwest Houston on Sunday afternoon.

The shooting was reported around 2 p.m. in the 9500 block of Deering Drive.

Police say the teen was found unresponsive on a sidewalk inside an apartment complex. He had been shot multiple times and was pronounced dead at the scene.

According to police, there was possibly a recent dispute between the victim and a male suspect. Police say the suspect shot the teen and then fled the scene. 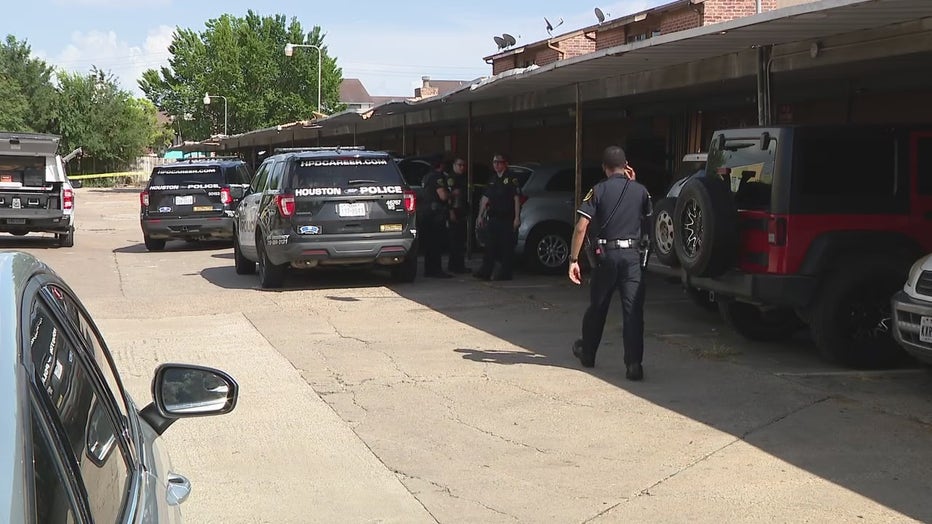