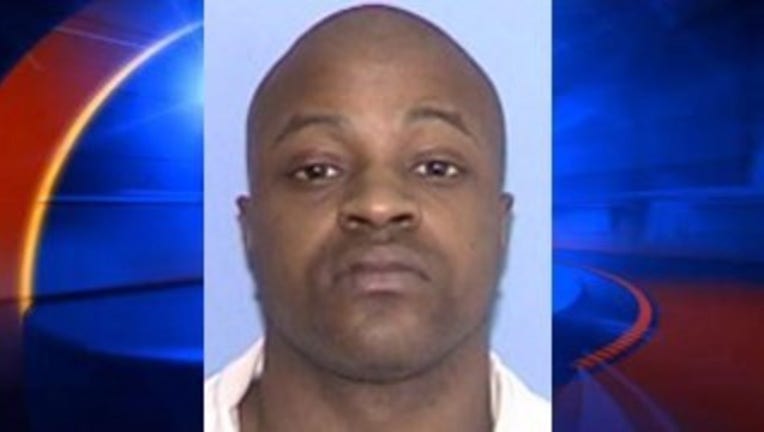 HUNTSVILLE, Texas (AP) - A death-row inmate convicted of fatally beating and stabbing a 93-year-old woman during a robbery at her Texas home is facing execution without any last-minute court appeals.

Clifton Lamar Williams is set to die Thursday evening for the 2005 slaying of Cecelia Schneider in Tyler.

Firefighters responding to a call about smoke coming from her house found her body. Investigators determined her body and bed had been set on fire after she'd been killed.

Prosecutors allege Williams broke into her home to get money for cocaine. He was arrested a week after the killing, after investigators found his blood and fingerprints in the woman's car, which had been found wrecked and abandoned.

If the execution is carried out, the 31-year-old Williams would be the 10th Texas prisoner executed this year.