HOUSTON - An illegal game room was shut down in northwest Houston officials say.

On Thursday, investigators with Harris County Constable Mark Herman's Office executed a search warrant for an illegal game room in the 16700 block of Hollister Street. They had been receiving complaints of illegal gambling at the location.

The investigators reportedly went undercover after receiving the tips and confirmed the tips were true. 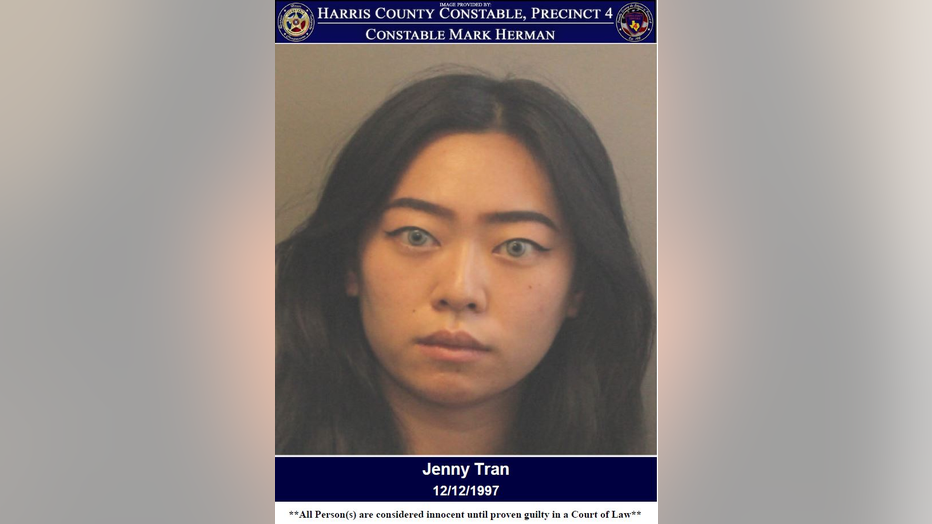 Constable Herman says, "If you know or suspect a location of illegal gambling, please contact our dispatch at 281-376-3472 or online. All complaints or tips can be made anonymously."