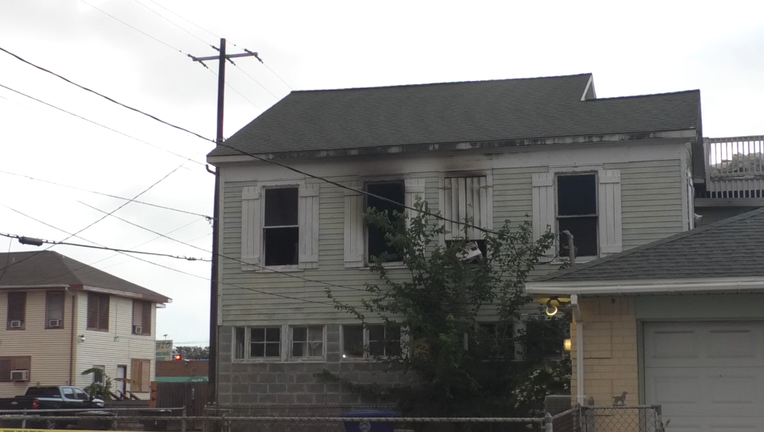 GALVESTON, Texas - Two children, who were killed in a Galveston house fire over the weekend, have been identified.

The victims were identified as 2-year-old Logan Jones and 3-year-old Jade Jones.

Crews were called to a home on 22nd Street and Avenue K, early Saturday morning.

Authorities say the father was able to make it out, however, the two children didn’t.

The fire remains under investigation.