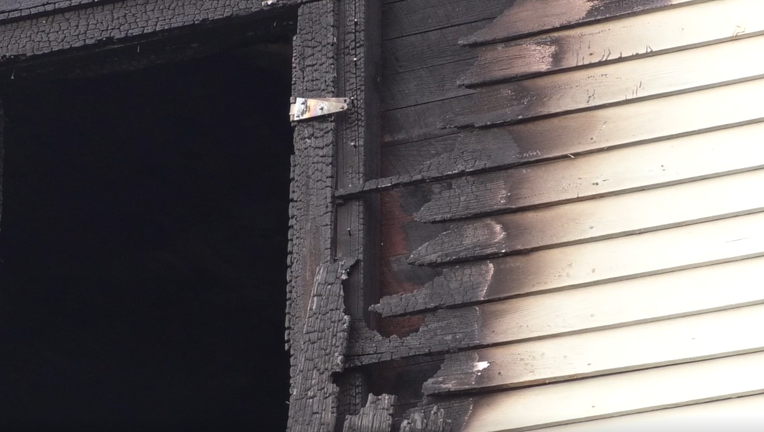 Details are scarce as it's an active investigation, but we know it happened at a home on Avenue K near 21st St. around 2:40 a.m. when firefighters were called out.

Officials say arriving crews fought the fire aggressively when making their way into the burning home. We're told a 3-year-old girl and 2-year-old boy were seriously injured in the fire and rushed to UTMB Health's Trauma Center at John Sealy Hospital. Sadly, the children succumbed to their injuries. 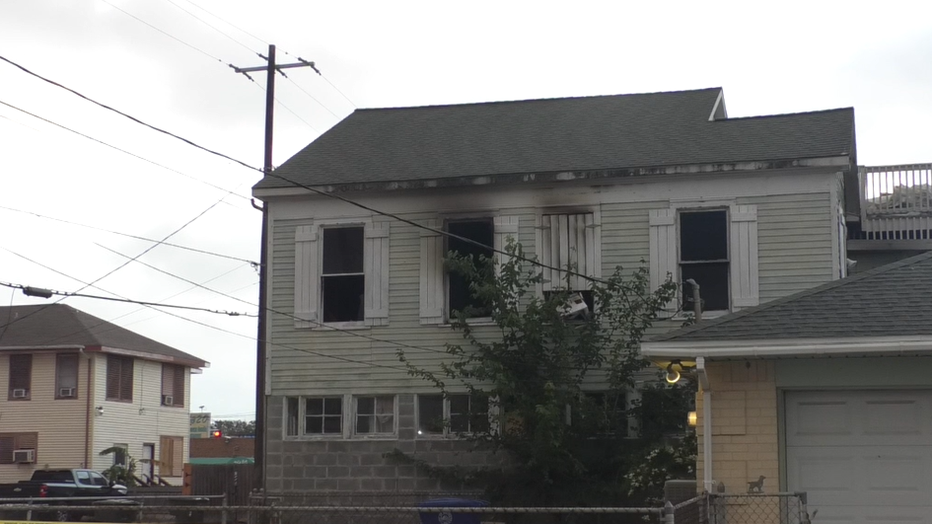 Neighbors The cause of the fire is still under investigation.