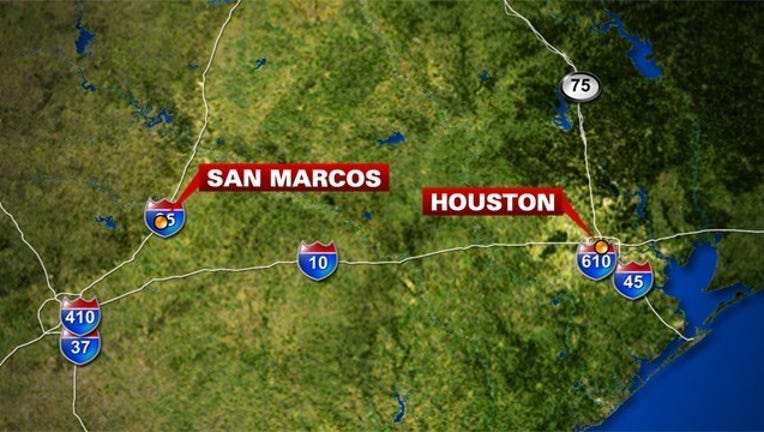 SAN MARCOS, Texas (AP) - Police say a hospitalized woman and her husband were shot and killed in her Central Texas hospital room.

No suspects are being sought in the deaths Tuesday of an 85-year-old woman and an 87-year-old man. San Marcos police say there's no threat to the public.

City spokesman Trey Hatt did not immediately say who opened fire at Central Texas Medical Center, but says no police officers were involved.

Police say the couple's daughter found the bodies of her mother and father at about 7:50 a.m. They were pronounced dead at the scene and autopsies will be performed.

Hatt had no immediate information on the woman's illness.

This story has been corrected to change the ages of the couple according to updated information from the police.