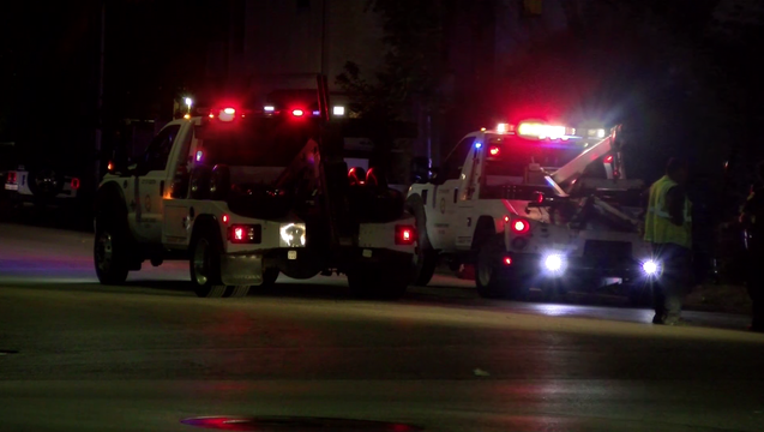 Houston police say an off-duty police officer involved in a crash with three other cars was displaying some indications of intoxication and follow up investigation is being conducted.

The Houston Police Department says patrol officers responded to a report of a minor accident on Houston Avenue around 5:30 p.m. and discovered that an off-duty officer had been involved in the crash with three other cars.