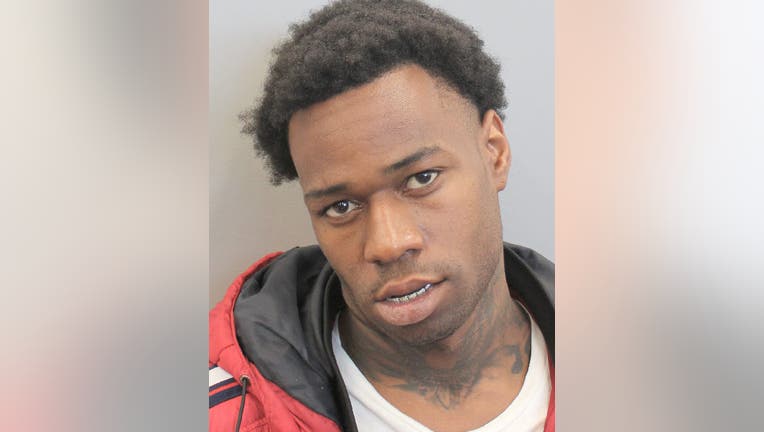 Johntiz Robertson, 23, has been charged in the murder of That Huu Le, who was shot to death in the parking lot of a southeast Houston H-E-B. (Source: Houston Police Department)

HOUSTON - After four years, an arrest has been made for the second suspected killer of a 75-year-old man who was shot multiple times at a southeast Houston H-E-B back in 2018.

Johntiz Robertson was arrested on Friday June 17, 2022, and is now charged in the broad daylight murder of That Huu Le.

Houston Police Department detectives reported that Robertson, now 23, and Reginald Hawkins followed Le to the parking lot of the grocery store located on the 9800 block of Blackhawk Blvd. near Hobby Airport around 1 p.m. on January 20, 2018.

Investigators said that one of the men approached Le as he was leaving his car. There was a short altercation and Le was shot multiple times. The motive is still unknown.

The two men then sped off in a gold sedan.

Paramedics arrived at the parking lot and transported Le to a nearby hospital where he was pronounced dead.

Within days, police released surveillance footage that showed one of the suspects and the car they were driving the day of the shooting. 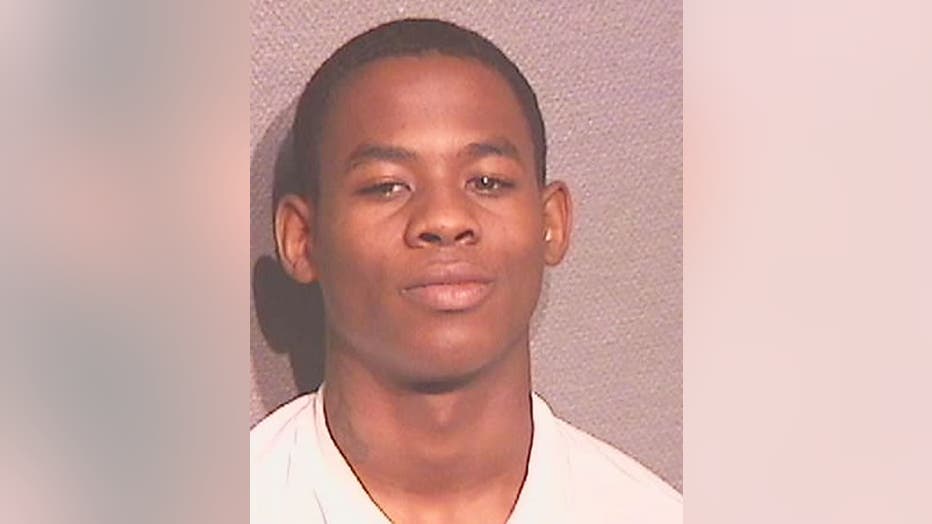 Reginald Hawkins was charged with the murder of That Huu Le on June 1, 2018. (Source: Houston Police Department)

Years later, investigators have been able to identify Robertson and Hawkins, who is now 22, as the two men suspected in the shooting death of Le.

Hawkins was already in custody for an unrelated charge and case. He was charged for the deadly shooting on June 1, 2018.

Both Hawkins and Robertson are faced with capital murder charges.

HPD is still investigating the case and looking for additional suspects.

If you have any information on the shooting or other suspects, contact the HPD Homicide Division at 713-308-3600 or Crime Stoppers at 713-222-TIPS.