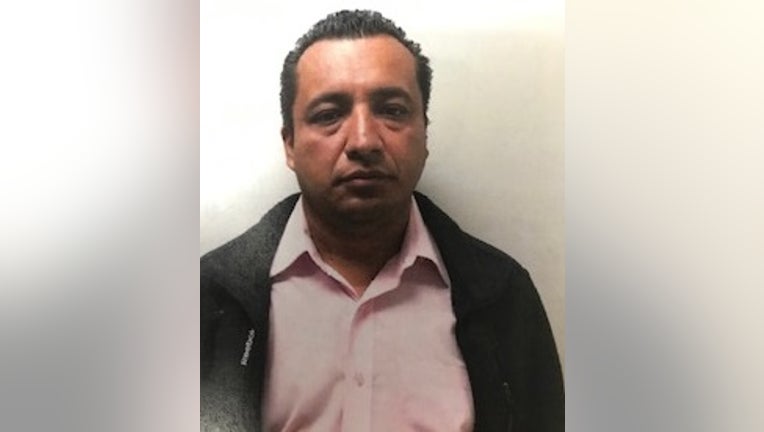 PASADENA, Texas - Authorities are searching for a Pasadena man who is wanted to for sexually abusing a child.

Rony J. Calo-Ariana, 43, is charged with Aggravated Sexual Assault of a Child.

On Friday, August 30, 2019 Pasadena Police say they received a report of Sexual Assault that occurred in the 300-block of Southmore Avenue in Pasadena, Texas.

The victim said she had been sexually abused, and detectives learned in their investigation that the suspect was Calo-Ariana.