You can visit the world’s largest steam locomotive in Houston

Union Pacific’s historic&nbsp;steam locomotive No. 4014 is&nbsp;stopping in Houston as part of it's tour of the Union Pacific system to commemorate the transcontinental railroad's 150th anniversary.

HOUSTON - Wednesday evening, as the sun sets, Houstonians will line the train tracks near I-10 and Memorial. They want to catch a glimpse of the world's largest steam train. He's called Big Boy.

"This is a once in a lifetime opportunity to see this steam engine 4014 Big Boy," said train lover Olga Lucia Diaz.

Union Pacific’s historic steam locomotive No. 4014 is stopping in Houston as part of its tour of the Union Pacific system to commemorate the transcontinental railroad's 150th anniversary. The Big Boy’s return to the rails is the product of more than two years of meticulous restoration work by the Union Pacific Steam Team. No. 4014 is the world's only operating Big Boy locomotive. 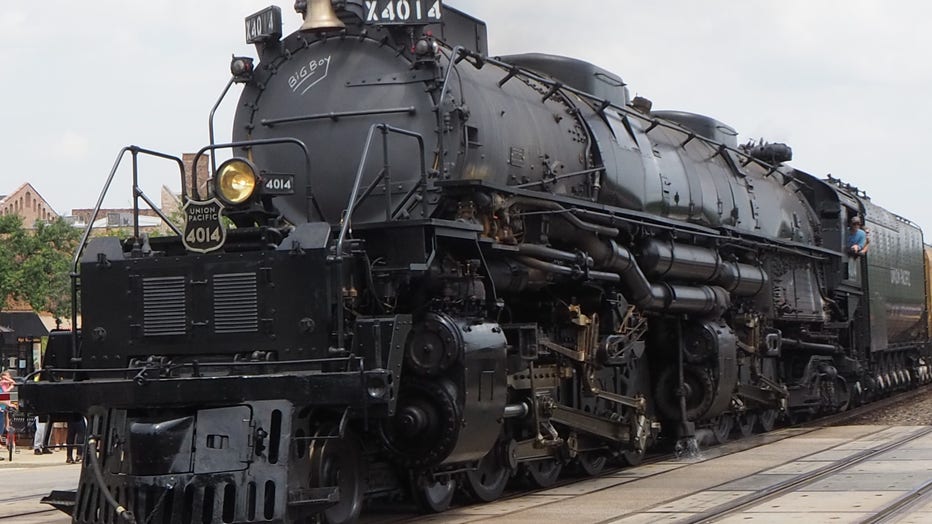 The world's largest steam locomotive is visiting the Houston are Wednesday through Friday as part of a special tour.

All the steam and chugging sounds took many train lovers back in time.

"I love these old trains because I remember riding them when I was a little boy," John Burch said.

Big Boy will be on display to the public on Thursday from 9 a.m. till 3 a.m. Onlookers are encouraged to use the Theater District parking garages and make their way to the Amtrak Station.

On Friday, Big Boy will depart Houston around 10 a.m. He'll make a stop in Spring around 11:15 a.m., then depart again 15 minutes later for Navasota, arriving there at 1:15 p.m. After a half-hour stop, he'll continue on to Bryan/College Station where he'll be on display to the public from 4:30 p.m. until 6 p.m.

Going to try to catch it as it rolls down the tracks? A few safety reminders from Union Pacific: 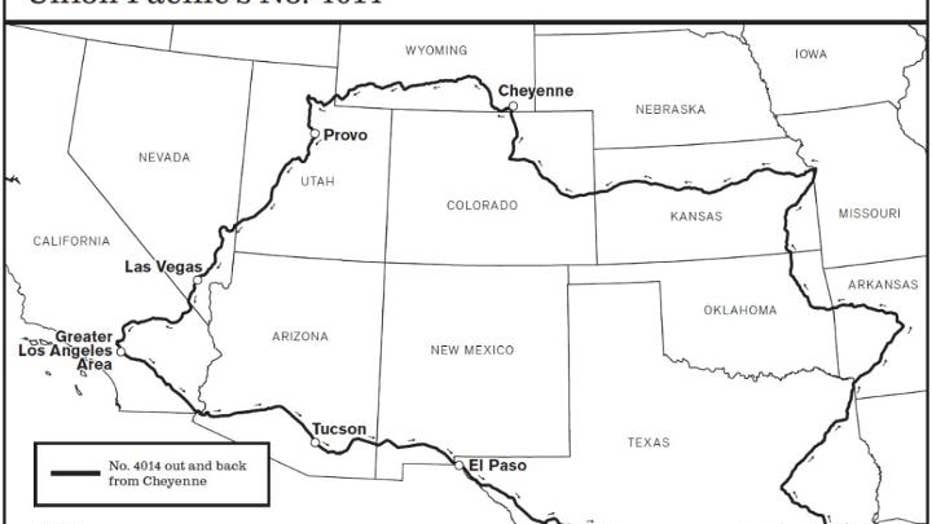 Union Pacific's "Big Boy" makes its way on a 150th-anniversary tour for the railway. (FOX 26 Houston)