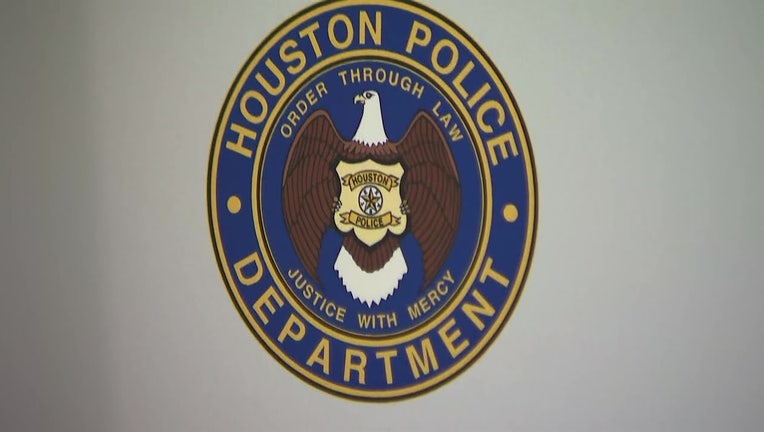 HOUSTON - The City of Houston has launched a new Police Transparency Hub, which the public can use to file a complaint against a police officer or view information about the Houston Police Department’s encounters and demographics.

Using the hub’s five dashboards, the public can access data, policies and other information related to Cite and Release, Use of Force, Traffic Stops, HPD Disciplinary Actions, and HPD Employee Diversity. It will be updated monthly.

Community members who wish to file a complaint can upload photos and videos and include other information about the encounter with a police officer. Complaints can be filed anonymously. The form is available in English, Chinese, Vietnamese, Spanish, French and Arabic.

Houston Mayor Sylvester Turner announced in April plans to implement recommendations submitted by the Mayor’s Task Force on Policing Reform, including procedures on how the public can file complaints and access vital information about HPD.

"Today’s launch is another significant step toward increasing transparency and accountability while building trust between the public and the police department," said Mayor Turner. "We are moving forward to implement other initiatives, like investing in crisis intervention and a new policy on releasing body-worn camera video. Houston is leading the nation on policing reform, and we are just getting started."’

Officials say the newly created Office of Policing Reform and Accountability, led by Deputy Inspector General Crystal Okorafor, will oversee the investigation of online complaints along with complaints from the Independent Police Oversight Board.

"The current climate has illuminated the need to change our criminal justice system. We know that the community will not trust law enforcement unless we prioritize transparency. The Police Transparency Hub is step one. The online complaint filing process will promote accountability as we work to strengthen the relationship between the community and law enforcement," said Deputy Inspector General Okorafor.

In addition to the online platform, the public can file a complaint with community organizations including, but not limited to, the NAACP, LULAC, Anti-Defamation League, Islamic Society of Greater Houston, Mayor’s Office of People with Disabilities, and the Mayor’s LGBTQ Task Force.

Officials say the community organizations will forward the complaints to the Office of Policing Reform and Accountability.

The Deputy OIG will accept complaints in person and by mail at the following locations.

"I am grateful for the many hours of work people have invested in creating and maintaining the Police Transparency Hub," said Mayor Turner. "This work is made possible by the City of Houston IT Services Department, Houston’s diverse community of criminal justice reform advocates who expressed their views through the Policing Reform Task Force and public comment."