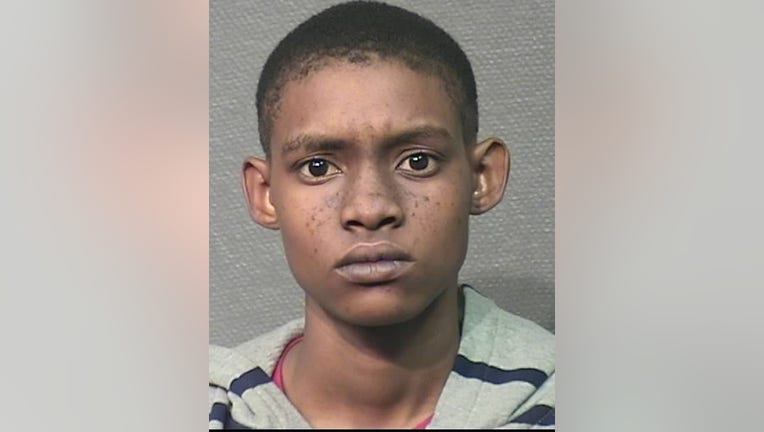 HOUSTON - A 23-year-old Houston woman was convicted of felony murder in the deadly shooting of a 30-year-old woman during a 2016 robbery.

Kenia Lashan Wilkins, 23, was sentenced to 50 years in prison on Wednesday after being convicted in a four-day trial last week.

“We have made it a priority to aggressively prosecute defendants who use a gun to rob and kill,” Harris County District Attorney Kim Ogg said. “Gun violence is a scourge, and we will work in court and with the community to curb it.”

The district attorney’s office says the shooting occurred during a purse snatching on December 26, 2016. Witnesses at an apartment complex reported hearing a gunshot around 11:10 p.m.

Witnesses reported seeing a dark–colored sedan race away from the scene. Authorities later linked that vehicle to the shooting after learning that it had been used in another purse snatching that day.