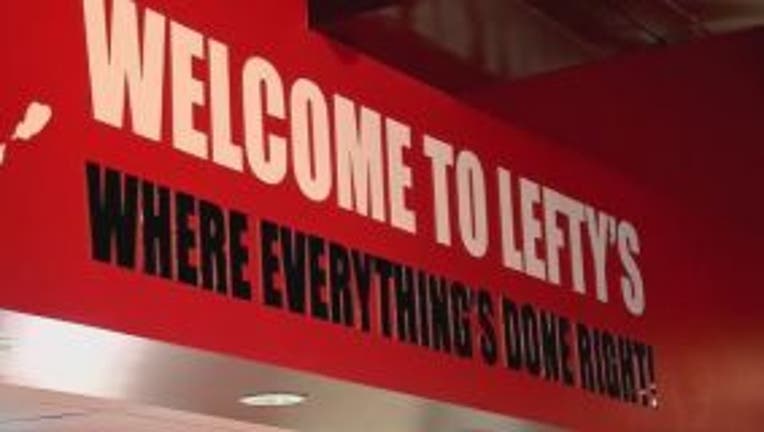 The Houston Texans fined multiple players, including star quarterback Deshaun Watson, for attending the grand opening of Watson’s new restaurant, according to an ESPN report.

Watson, who is a minority owner of Lefty’s Famous Cheesesteaks, had the grand opening on Dec. 15 at their new location, which is about a half a mile from NRG Stadium, the home of the Texans.

The NFL COVID-19 guidelines state that no more than three players can gather together outside of the team's headquarters. ESPN reported that at least one Texans player was fined $5,000, and Watson was fined before he was the host of the event.

I mean, we had the masks," Watson said via ESPN. "We did everything that we were supposed to do. Six feet from different people. It was a restaurant opening. It wasn't really an event. It was a grand opening of my restaurant."