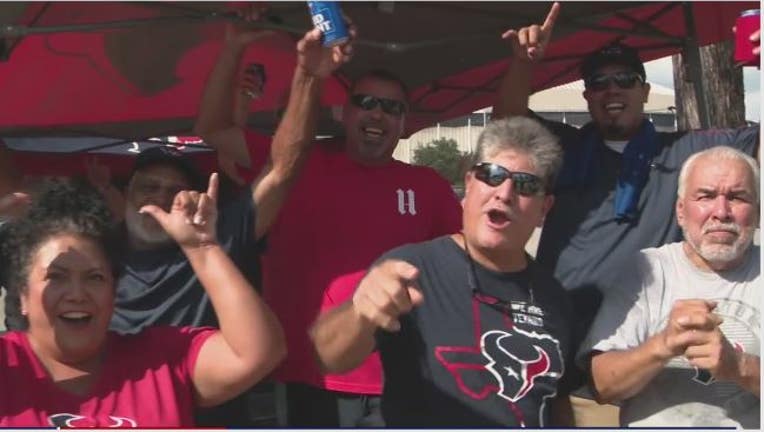 "Our running game is looking strong," said Christian Avalos, a Texans fan. "Hopefully all of the guys can stay healthy this year."

With optimism running high, we asked Texans fans how many games they think their team will win this upcoming season.

"I’m going to say eight," said a group of tailgaters.

"About 15 or 16," said Seth Williams. "They have a good quarterback and some good linemen."

"Maybe six or seven games, we should win," said another fan. "I’d love to make the playoffs, but I don’t think we will."

Texans fans are excited for a new season and hope their team can win more games this year.

"They might lose one, but that’s okay," said Williams. "They’re going to keep going."