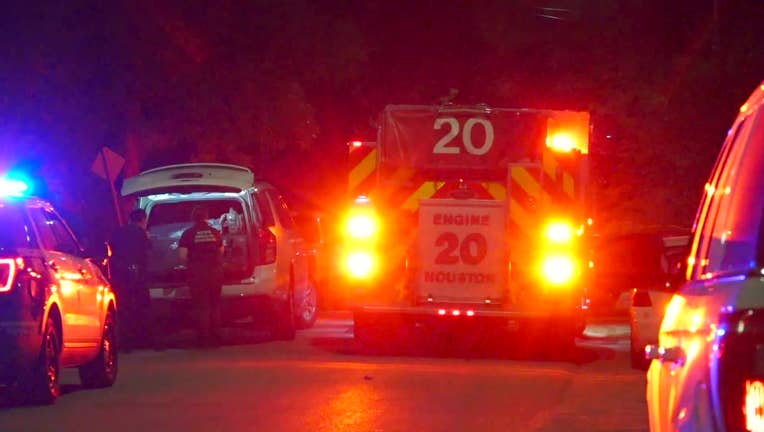 Police say the man on the skateboard was attempting to cross the street when he was struck by a dark sedan, possibly gray, that then fled the scene.

MORE NEWS: 'Why wouldn’t somebody stop to see if we were ok?' Victim of Tuesday pedicab hit-and-run crash speaks

There is not a detailed description of the vehicle at this time, but police say they have surveillance video from a nearby building.

Anyone with information on the wanted vehicle or driver is urged to contact the HPD Hit and Run Unit at 713-247-4072 or speak anonymously with Crime Stoppers at 713-222-TIPS.