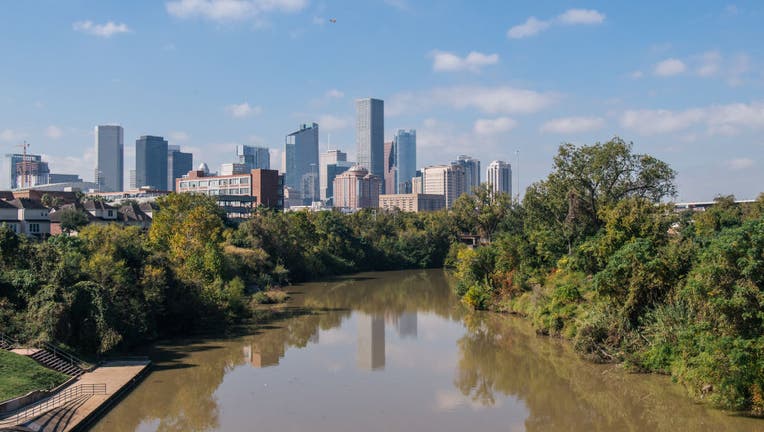 HOUSTON - Water is an important part of our lives as we use it every day and three Houstonians have won a contest where they used their creativity to show the value of water.

Imagine a Day Without Water is a national day of education and advocacy about the value of water and the Houston Public Works announced a TikTok contest for users to show their love of water.

"TikTok is becoming a great social media tool to spread awareness about the importance of water, and why conservation efforts are so important, no matter how big or small the effort," said Houston Public Works Director Carol Haddock. "I applaud the winners and all the entries for the time and effort to showcase the value of water and why it’s important for Houston now, and in the future."

EDITORS NOTE: This video is from a previous story. Lawmakers and dozens of Houston residents joined Mayor Sylvester Turner to help the people in Jackson Mississippi dealing with an ongoing water crisis. FOX 26's Chelsea Edwards was there as locals stepped up to support.

The winners of the contest were announced on Wednesday and in addition to their prize, they will have their videos featured on the Public Works social media pages and be invited to a city council meeting to be awarded a certificate of appreciation.

The first-place prize of $1.000 went to Mimi diLuna, who created an original rap about turning off the tap while brushing your teeth, washing your hands, and cleaning dishes.

Second-place winner Gabriela Gonzalez won $500. Gonzalez did a TikTok featuring a cartoon compilation of aliens visiting Earth and the dangers of wasting water.

The community can view every entry by searching the hashtag #ValueWaterHouston on TikTok.

Also, Public Works will partner with Grundfos to host a Walk for Water event on Saturday, Oct. 29 at 10 a.m.

SUGGESTED: 'People don’t realize how much water can be wasted,' Houston residents ask to conserve water

The goal of the event is to spread awareness to those around the world without access to clean drinking water and fight water insecurity. The non-profit Water Mission receives 100% of the funds raised through the event to build safe water solutions in developing nations and disaster areas.

For more information and to register for the Walk click here. Registration is $25 and includes entry into the event and a t-shirt. People can also join the Houston Public Works team.