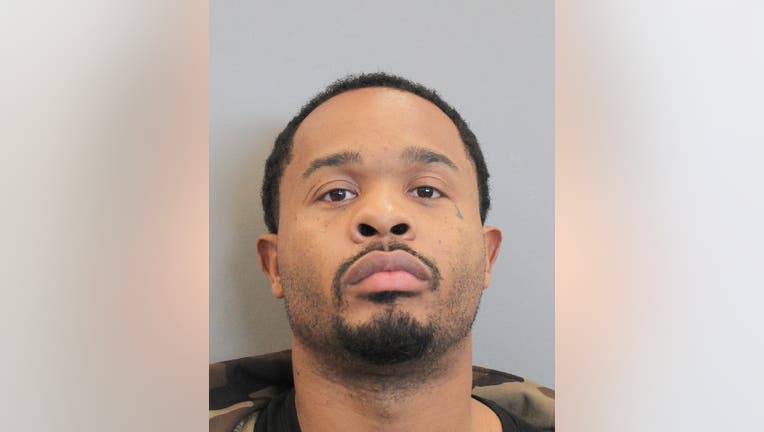 Police say Holton, who was arrested on July 12, contacted his victims from online advertisements and would pose as a customer. He would gain their trust and insist on meeting them in person, authorities say.

According to police, when he met the victims, Holton would produce a handgun, zip-tie the victim, rob them of their valuables and then sexually assault them.

Police say Holton was identified by a victim after Holton reached out to the victim on Instagram days after sexual assaulting her.

Morris Holton III, 35, has a tear drop tattoo under his left eye.

Investigators believe there are more victims that have been assaulted by Holton and are asking anyone with information to contact the HPD Special Victims Division at 713-308-1140.