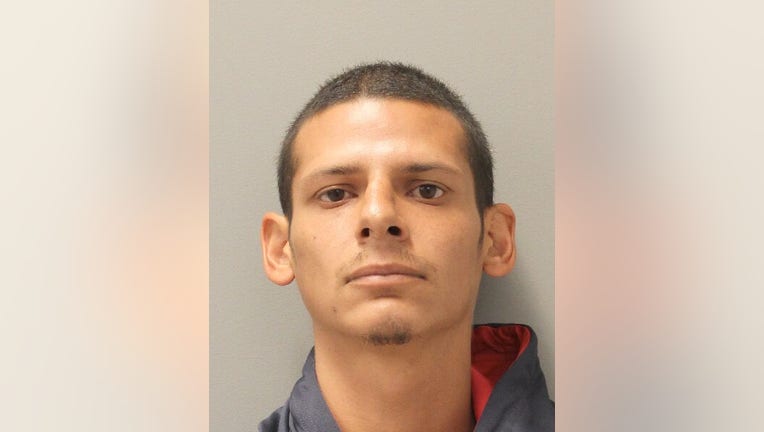 On Tuesday, July 16, 2019, Houston Police received a report of Sexual Assault that occurred in the 2100 block of Holly Hall Street in Houston.

During the investigation, the child victim told officers he was sexually abused. After an investigation detectives learned that Gonzalez, 33, sexually assaulted the victim.

He also has a sleeve tattoo on his right forearm that consist of a skeleton, a black assault rifle, and the word “Loyalty”. 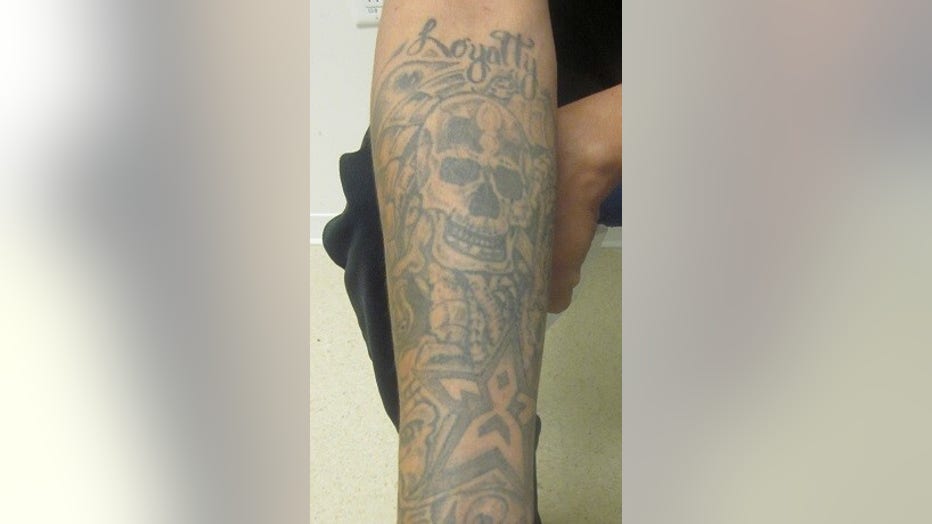 Crime Stoppers may pay up to $5,000 for information leading to the identification, charging and/or arrest of the suspects in this case. Information may be reported by calling 713-222-TIPS (8477), submitted online at www.crime-stoppers.org or through the Crime Stoppers mobile app.