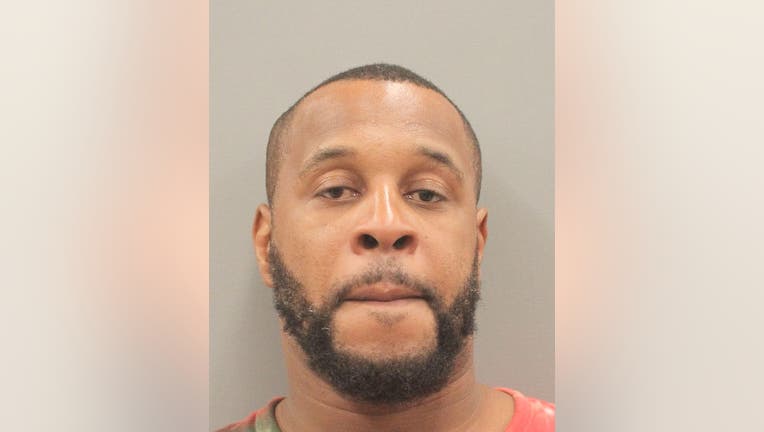 HOUSTON - Houston police are searching for a man who has been charged in the deadly shooting of a 17-year-old over the weekend.

Raymond Young, 44, is charged with murder and is not in custody, police say. The teen's identity has not been released.

Officers first responded a block over on East 36th Street, where they found a large crowd of people who told them that the shooting scene was outside a home on East 35th Street, HPD says. Authorities say officers went to the address on East 35th Street and found evidence of a shooting.

While officers were at the scene, a witness called and reported that a body had been found in the 3900 block of Watonga Blvd. Houston Fire Department paramedics responded to the scene and pronounced the teen dead. Authorities say the teen had been shot multiple times at the scene on East 35th Street.

Police say Young fled the scene before officers arrived, and he was later identified as a suspect in the case.

Anyone with information on the whereabouts of Raymond Young or in this case is urged to contact the HPD Homicide Division at 713-308-3600 or Crime Stoppers at 713-222-TIPS.