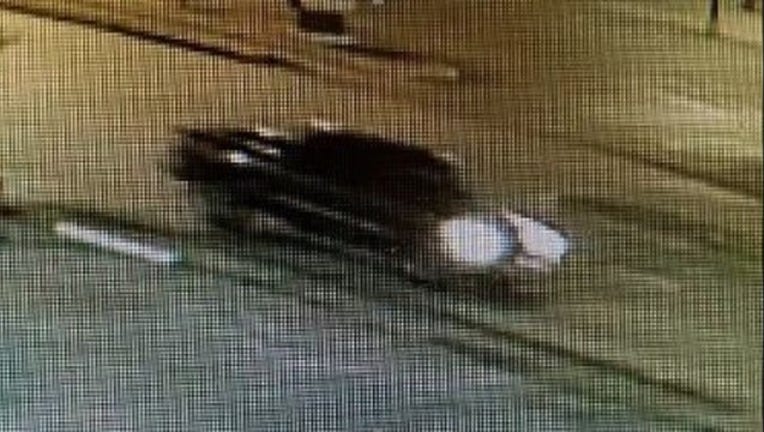 The Houston Police Department's Vehicular Crimes Division is asking for the public's help in identifying a suspect responsible for a hit-and-run.

Police say on Friday, June 14 at approximately 3:45 a.m., the two victims were walking in the street in the 1100 block of Edgebrook Drive.

During this incident, both victims were struck by the suspect’s vehicle (a dark colored, possibly black, GMC pickup truck) traveling in a southeast direction.

Video surveillance cameras captured the suspect’s vehicle leaving the scene without rendering aid to either victim.

One victim sustained minor injuries and was transported to a local hospital and treated. The other victim was pronounced dead at the scene. Crime Stoppers may pay up to $5,000 for information leading to the charging and/or arrest of the suspect in this case. Information may be reported by calling 713-222-TIPS (8477), submitted online at www.crime-stoppers.org or through the Crime Stoppers mobile app.