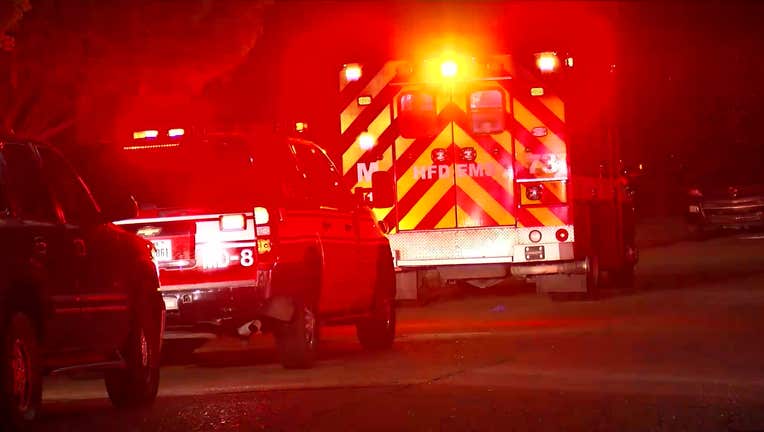 HOUSTON - Houston police are investigating the deadly shooting of a 14-year-old boy.

The shooting occurred in the 10100 block of Leawood Blvd around 10 p.m. Wednesday.

Police say the teen was taken to the hospital with a gunshot wound. He did not survive his injuries.

According to HPD, witnesses reported the victim was in the bedroom with them when he began playing with a gun that discharged, fatally striking him.