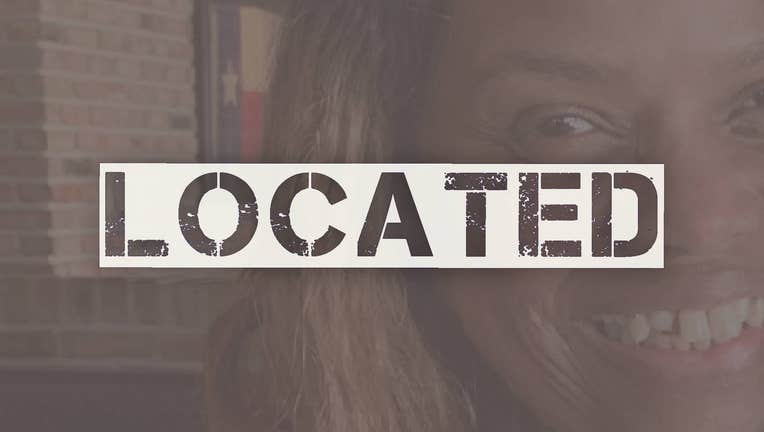 HOUSTON - A Houston mother is found safe, just in time for Mother's Day. Sindy Holmes was last seen in southwest Houston leaving her apartment back in February.

Shortly after our exclusive report on her case Friday in our series The Missing, her children received word that Ms. Holmes had been located outside of San Francisco, California. 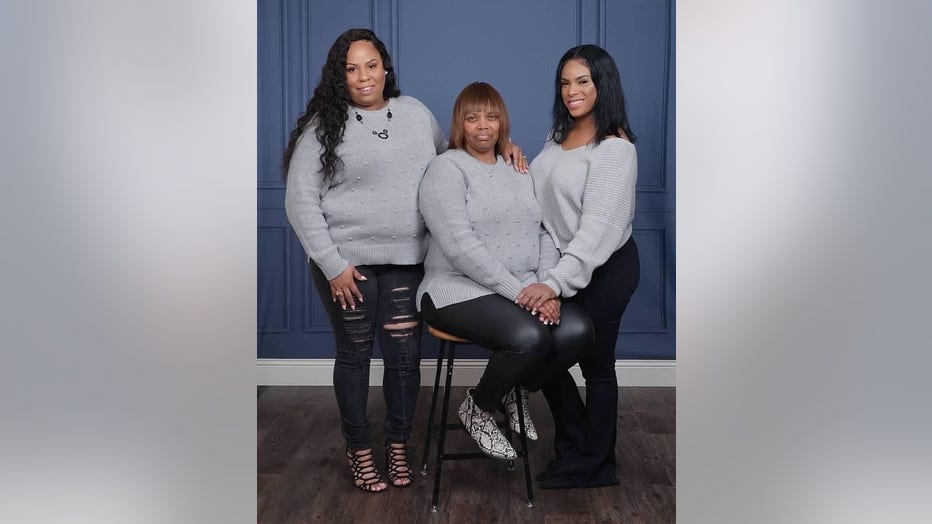 Sindy Holmes with her daughters. She was last seen wearing her zebra-print head scarf.

The Piedmont Police Department tells us she was found near a Greyhound station. They are in the process of returning her safely to Houston to be reunited with her family.

Ms. Holmes' daughter reached out to FOX 26 this weekend, saying: "Happy Mother’s Day. I truly appreciate your help in finding my Mother. Without you, it would have never happened!"