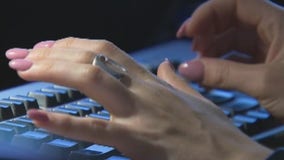 The annual "Secret Sister" gift exchange is back, but the Better Business Bureau is warning it's an illegal pyramid scheme. FOX26 anchor Kaitlin Monte speaks with attorney Charles Adams, who's making the case that these scams are a problem even if you think they worked in your favor. 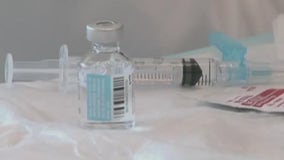 Pfizer officially requested emergency approval of their COVID-19 vaccine on Friday. It is one of the fastest developed vaccines in history, and surveys suggest as many as half of Americans feel uncomfortable taking it this soon. FOX26 anchor Kaitlin Monte spoke to attorney Charles Adams about who gets held responsible when vaccines go wrong. 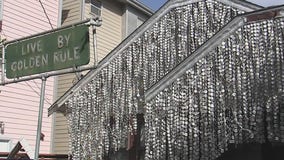 FOX 26's Coco Dominguez gets a closer look at the Beer Can House. 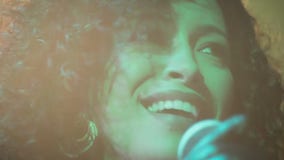 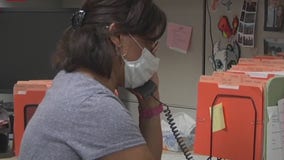 FOX 26's Rashi Vats explains what contact tracers in Harris County are doing to keep everyone safe amid the pandemic. 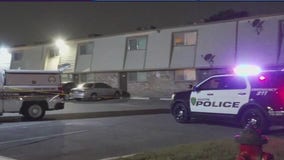 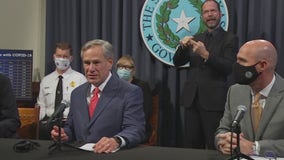 Attorney Charles Adams says, "most Americans can be required to take the vaccine by employers and if they don't they could get fired". 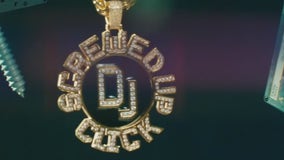 A brand new DJ Screw visual project, All Screwed Up, has been released. CoCo Dominguez spoke with the project's director and the DJ's sister about the film. 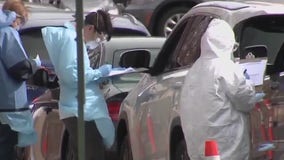 El Paso is being called the new epicenter for coronavirus in America. 1,100 people are now hospitalized due to the virus and hospitals are filled to maximum capacity. 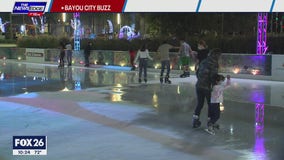 The Ice at Discovery Green is back and they’ve made some changes to keep you safe during the pandemic.

FOX 26's Coco Dominguez gives you a closer look at what you can expect at Ice at Discovery Green. 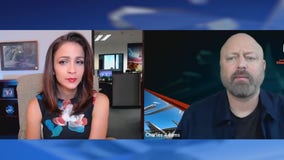 This week, a member of President-Elect Biden's team suggested they're considering a four to six week nationwide shutdown to curb the spread of COVID-19. Attorney Charles Adams is making the case that a president doesn't have the authority to do that. 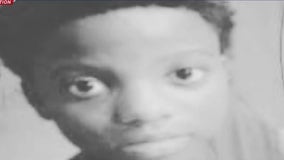 The family of a 15-year-old Louisiana boy is seeking answers after he was found dead with serious traumatic injuries. There has been conflicting information surrounding the disappearance and death of Quawan 'Bobby' Charles. Now social media and national organizations are calling for justice. 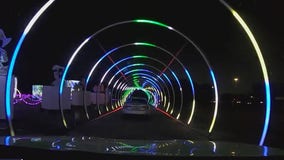 From the moment you enter The Light Park at Hurricane Harbor Splashtown, you are transformed into a holiday Christmas experience, all from the comfort of your car.

FOX 26's Coco Dominguez shows you a safe way you can celebrate the Christmas holiday at the Light Park in north Houston. 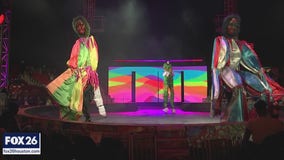 UniverSoul Circus is in Houston through the end of November. 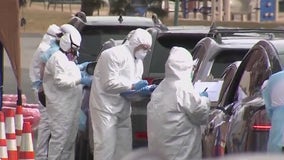 Texas Gov. Greg Abbott says Texans can soon expect the same COVID-19 treatment President Trump experienced when he was diagnosed with the virus. 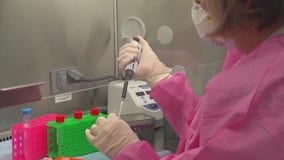 Texas passed a grim milestone by becoming the first state in the U.S. to surpass 1 million coronavirus cases. 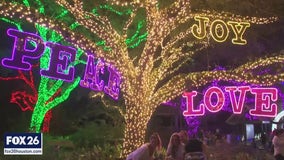 It's still warm in Houston but the holidays are almost here -- that means the Houston Zoo Lights will be opening to the public! 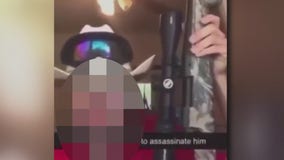 The FBI is investigating the possibility of federal charges for a Crosby teen who posted a video threatening to assassinate President-elect Joe Biden. FOX 26 Anchor Kaitlin Monte speaks with Houston attorney Charles Adams to learn more about the legalities around online threats, and what to do if it happens to you.