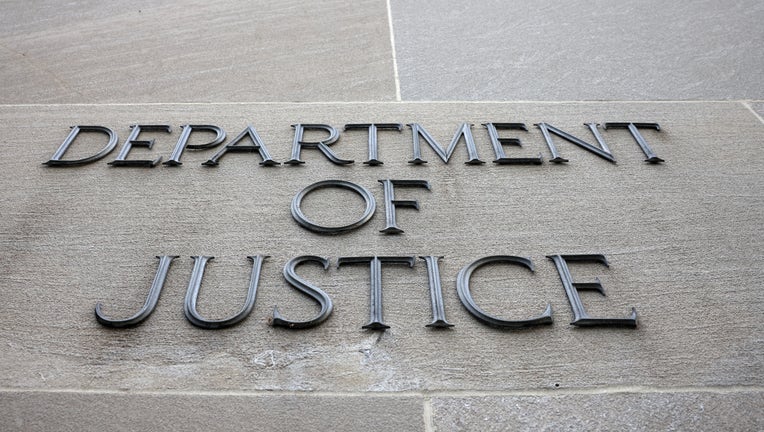 HOUSTON - A man faces up to 10 years in federal prison after being taken into custody for damaging the FBI office in Houston.

The criminal complaint states that 38-year-old Nestor Mariano Vidal Batista stole a Dodge Ram 2500 pick-up truck and crashed it into the front security gates of the FBI building on June 23.

According to the charges, Batista attempted to lodge an in-person complaint at Houston’s FBI office before re-entering the stolen vehicle and circling the area, trying to force entry.

Upon arriving to the office, security allegedly referred him to local authorities and took Batista into custody after he entered the visiting area in the lobby. 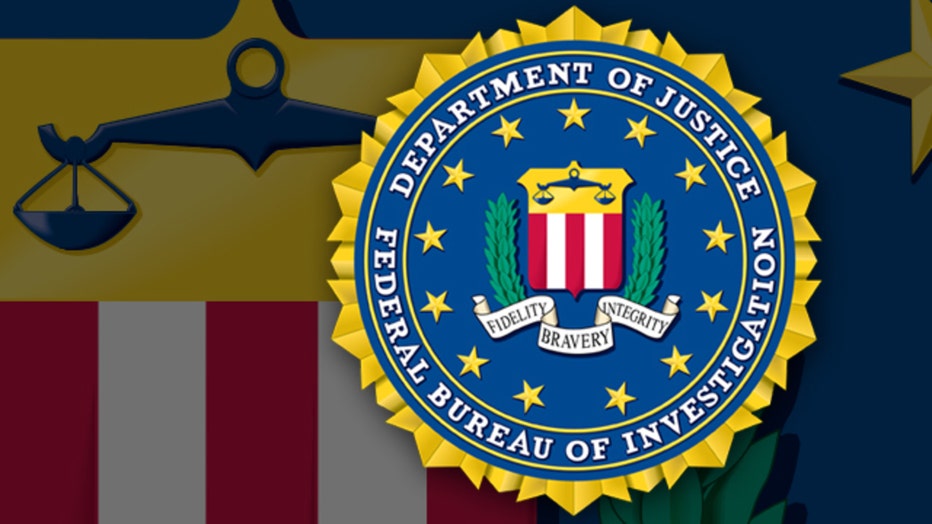 Batista is set to make his initial appearance before U.S. Magistrate Judge Frances H. Stacey on Friday at 2:00 p.m.

He is charged with willfully injuring or committing any depredation exceeding $1000 against U.S. property, according to Acting U.S. Attorney Jennifer B. Lowery.

The Investigation was conducted by the FBI with assistance from the Houston Police Department. The case is being prosecuted by Attorney Joe Porto.

If convicted, Batista will face a possible $250,000 fine along with a federal prison sentence.