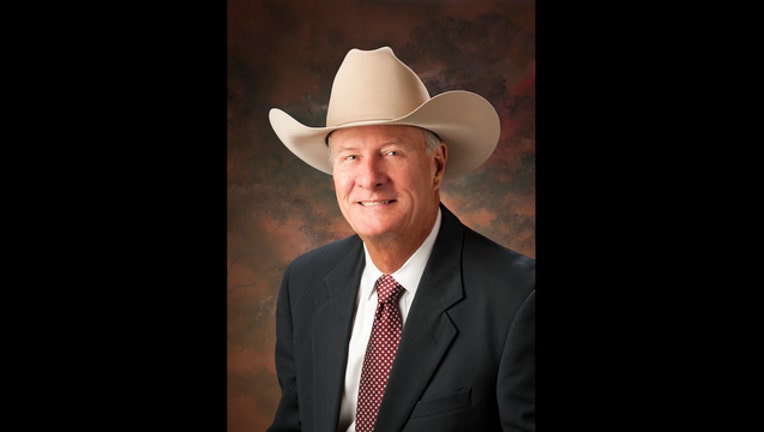 HOUSTON, TX - For the second consecutive year, Jim Winne was elected as chairman of the board for Houston Livestock Show and Rodeo. Winne was a founder, chairman and CEO of Legend Natural Gas companies, and retired in 2013 after 35 years in the oil and gas industry. He joined the Houston Livestock Show and Rodeo in 1977 and was elected to the board of directors in 2004.

From 2006 through 2008, he served as a Rodeo vice president and the officer in charge of the Calf Scramble Arena, Calf Scramble Donors, Calf Scramble Greeters, Parade, Rodeo Contestant Hospitality, Rodeo Operations, Special Children’s and Trail Ride committees. Winne has been a member of the Rodeo’s Executive Committee since 2014. In 2017, he served as Chairman of the Board – elect.

The Executive Committee includes the chairman of the board, the past chairmen of the board for each of the immediate preceding nine years, and at least five members who are elected at large from the board of directors.

Non-elected members (past presidents and chairmen of the board):

Eighteen vice presidents, elected for one-year terms, supervise the activities of the Rodeo’s more than 34,000 volunteers serving on 108 different committees. Each vice president may serve up to three terms.

At the annual membership meeting on Thursday, May 31, the general membership elected 20 new directors to the Rodeo’s board:

In addition, 15 directors were honored with the status of lifetime director for their dedicated service to the Rodeo: