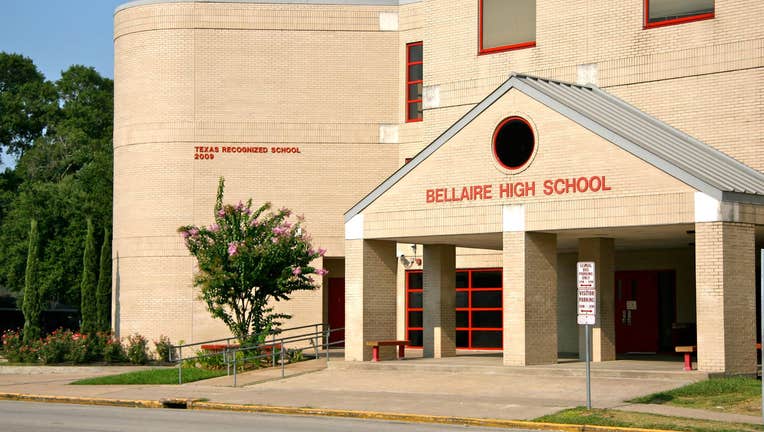 HOUSTON - A Houston ISD high school has broken its own record with more than 10 graduating valedictorians for the Class of 2022.

Bellaire High School announced it has 13 valedictorians graduating this year, surpassing their 2021 record of nine students graduating with a perfect grade point average.

According to a press release, a homecoming king and editor-in-chief of the school newspaper were a mong the valedictorians.

"We must not forget that half of their high school experience happened during a pandemic," said Houston Independent School District Superintendent Millard House II in a press statement. "Yet, despite all the challenges, they still earned a perfect GPA."

"I congratulate the valedictorians and salutatorians from all our high school campuses," he continued. "Their persistence and dedication will allow them to achieve amazing success in the years ahead."

Bellaire Principal Michael McDonough added how proud he was of his students being able to balance high grades while participating in several extracurricular activities.

"They are impressive academically, are class leaders, and maximize the opportunities at Bellaire High School," said McDonough

The students are expected to be honored during a formal ceremony on Tuesday, April 12th.