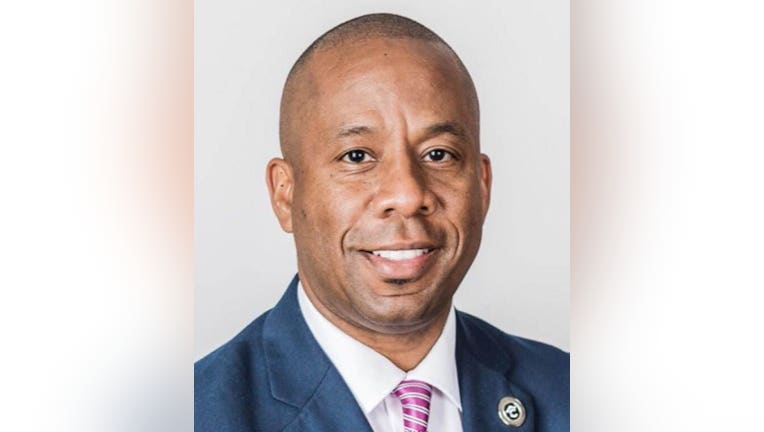 HOUSTON - The Houston ISD Board of Trustees unanimously voted on Monday to approve Millard House II as superintendent.

Last month, the board named House the lone finalist for permanent superintendent after a nearly six-month search.

House was serving as Director of Schools for the Clarksville-Montgomery County School System in Tennessee.

The search included input from the community including the Houston Federation of Teachers and roughly 30 current teachers at HISD.

In November, Dr. Grenita Lathan was not given the job, despite serving as interim for nearly three years after the former superintendent, Richard Carranza, left for New York in 2018.  Dr. Lathan will begin a new position with Springfield Public Schools in Missouri in July.