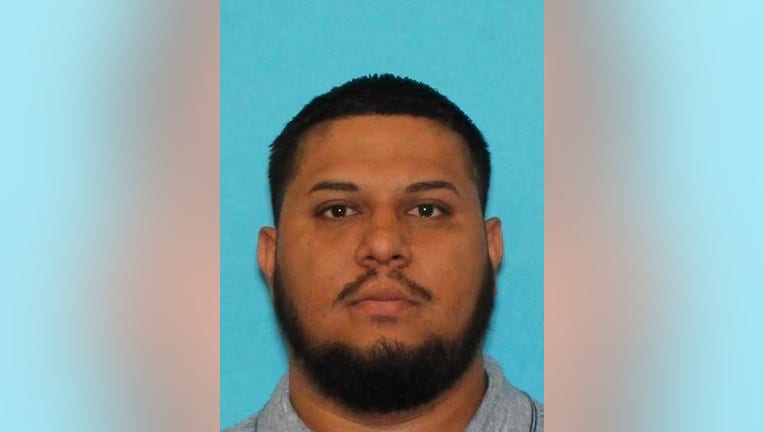 HOUSTON - A man has been charged in connection to a Houston crash that left a 7-year-old girl dead in December of last year, police say.

Pedro Vargas Garcia, 28, is charged with failure to stop and render aid in an accident involving a child. Police say Vargas Garcia is not in custody.

According to HPD, Journee McDaniel, 7, was pronounced dead at the hospital just two days after the crash that occurred around 8 p.m. December 11 in the 13900 block of Cullen Blvd.

Police say a car was traveling northbound on Cullen Blvd when a pickup truck traveling westbound on Schurmier Road ran a stop sign and struck the car.

Police later identified Vargas Garcia as the driver of the pickup truck.

Anyone with information on the whereabouts of Vargas Garcia or in this case is urged to contact the HPD Hit and Run Unit at 713-247-4072 or Crime Stoppers at 713-222-TIPS.