Houston police have identified the alleged intoxicated driver who was arrested after a 6-year-old boy was fatally struck by a vehicle in a parking lot over the weekend. 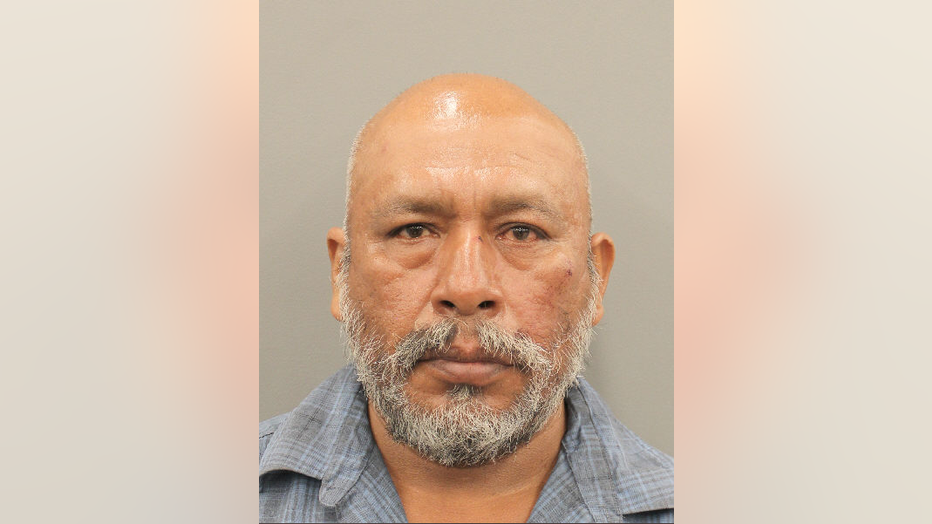 Courtesy of the Houston Police Department

The deadly crash occurred around 6 p.m. Saturday in the 11200 block of Bissonnet Street, near Leawood Boulevard.

Police say Hernandez was driving a white Chevrolet Tahoe through the parking lot of a shopping center when he struck the boy who ran across the parking lot. According to authorities, the boy had run ahead of a family member as they were walking in the parking lot.

Police believe the driver struck the child, then backed up over the child after being told he had struck him.

The boy did not survive his injuries and was pronounced dead at the scene.

According to HPD, Hernandez was found to be intoxicated and was taken into custody.