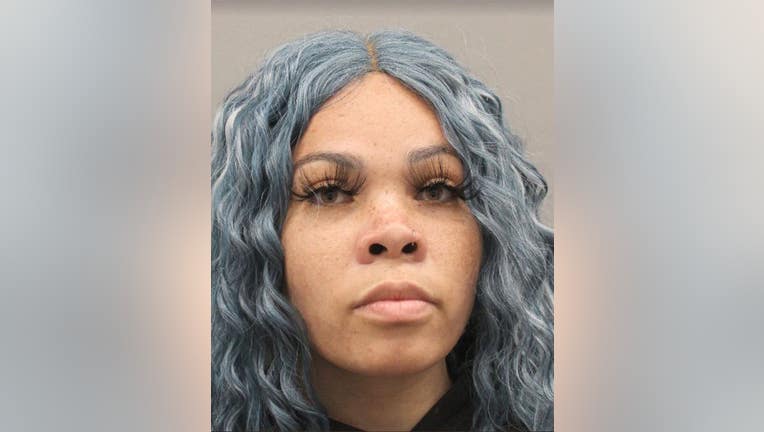 Authorities are looking for Ayriana Hamler.

Authorities said on Saturday, January 8, just before 12:15 a.m., Hamler was involved in a shooting in the 9700 block of Bissonnet Street in Houston.

According to a release, during the incident, the fugitive shot and killed the victim then fled the location in an unknown direction of travel.

Crime Stoppers may pay up to $5,000 for information leading to the charging and/or arrest of the suspect(s) in this case. Information may be reported by calling 713-222-TIPS, submitted online at www.crime-stoppers.org or through the Crime Stoppers mobile app. Only tips and calls directly to Crime Stoppers are anonymous and eligible for a cash reward.