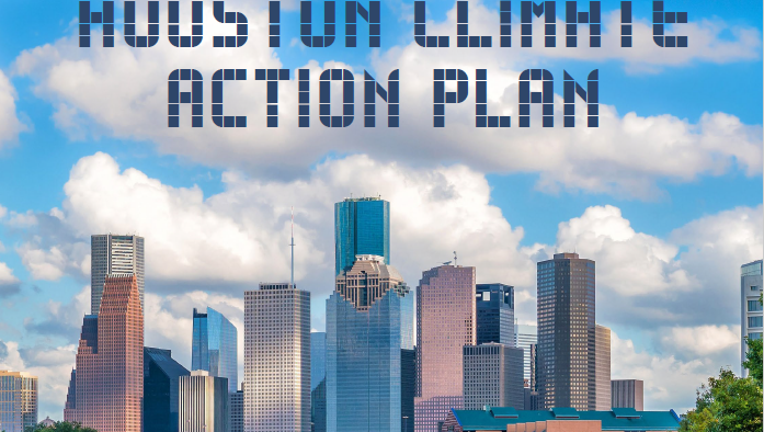 Houton - In honor of the 50th anniversary of Earth Day, Mayor Sylvester Turner and the City of Houston’s Office of Sustainability today released the Houston Climate Action Plan, a science-based, community-driven strategy for the City of Houston to reduce greenhouse gas (ghg) emissions, meet the Paris Agreement goal of carbon neutrality by 2050, and lead a global energy transition.

"...this is a historic moment for the City of Houston... No other city is better suited to tackle climate change than Houston."

“I am proud to introduce the city of Houston's first Climate Action Plan. These are difficult and challenging times, but this is a historic moment for the City of Houston,” said Mayor Turner. “While we are currently forced to change the way we physically do business, our work must go on. We must deal with the challenges facing us today and prepare for those facing us tomorrow. No other city is better suited to tackle climate change than Houston. That’s why we chose today – the 50th Anniversary of Earth Day – to release our Climate Action Plan and let everyone know that although it seems like every aspect of our lives has changed, we are more committed than ever to building a more sustainable and resilient Houston.”

The Houston Climate Action Plan is a critical part of Mayor Turner’s Hurricane Harvey recovery effort and builds upon Resilient Houston, the city’s recently released resilience strategy, which identified climate change as a key threat to the city’s future.

The City of Houston has set a strong example of how to combat climate change and lower emissions in the Energy Capital of the World. Since 2005, the City has reduced municipal emissions by 37%, through building efficiency upgrades, investing in renewable energy, and converting to hybrid, electric, and alternate fuel vehicles. For the past six years, Houston has been the number one municipal user of renewable energy by the EPA and today powers 92% of municipal facilities with renewable energy. The City is a member of C40, a network of the world’s megacities committed to addressing climate change, and Mayor Turner co-chairs Climate Mayors, a bipartisan network of almost 450 U.S. mayors demonstrating leadership on climate action.

Reducing Houston’s emissions and leading a global energy transition is a community-wide effort and will require action from residents and the business community. The City of Houston’s Office of Sustainability consulted with community stakeholders, students, businesses, non-profits, Houston’s academic institutions, environmental experts and the energy sector for over a year to ensure the plan had buy-in from the community and was viewed as both ambitious and achievable. The Houston Advanced Research Center and C40 provided technical support, funded by CenterPoint Energy and the Jacob & Terese Hershey Foundation.

The Houston Climate Action Plan is focused on reducing emissions in the four areas -- Transportation, Energy Transition, Building Optimization, and Materials Management – which generate most of the region’s ghg emissions. Each focus area identifies goals, strategies, actions and targets for residents, businesses, and the City to follow. 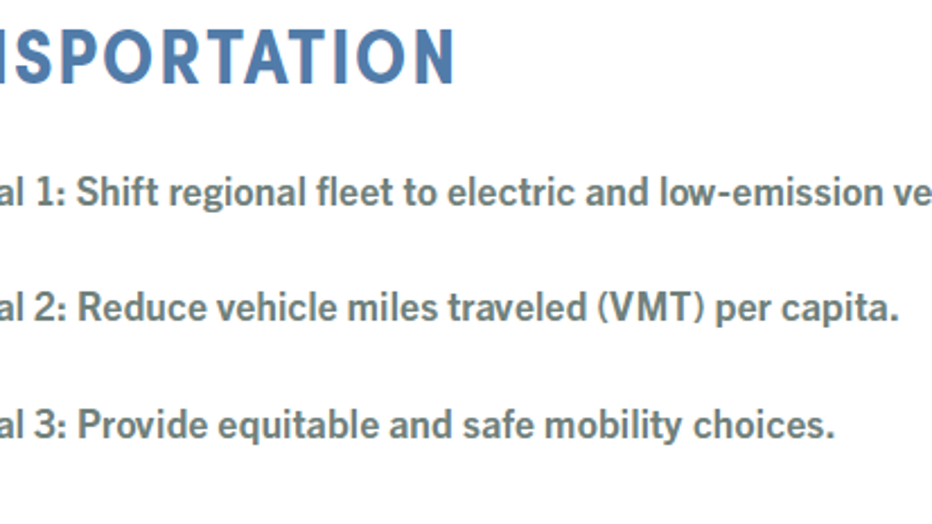 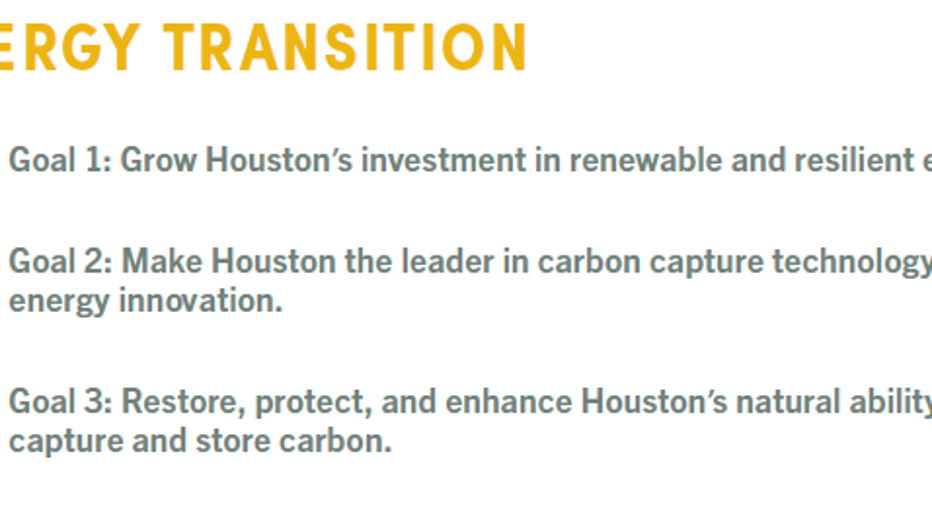 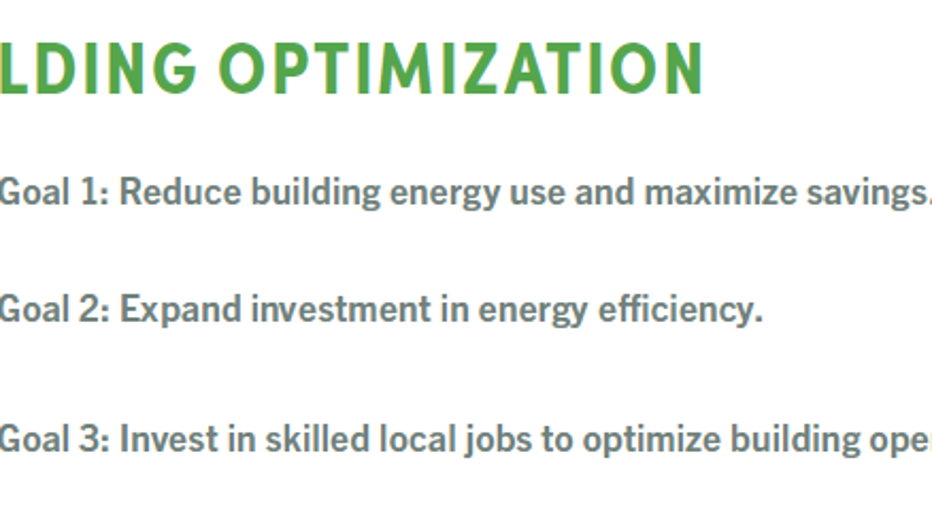 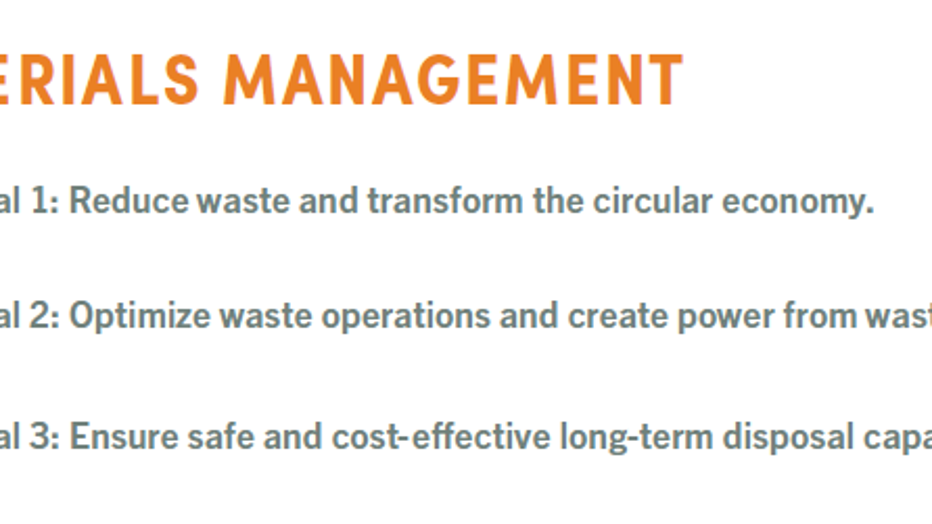 “Creating the City of Houston’s first climate action plan has been an incredible adventure, but the real work begins with implementation,” said Lara Cottingham, Chief Sustainability Officer for the City of Houston. “Now, more than ever before, it is important that we have a strategy to bring our community together to protect our environment and innovate our economy. I thank everyone who helped create the plan and encourage all Houstonians to learn how they can take part in building a more sustainable and resilient Houston.”