Homeowners will get hit with new fee to refinance

Homeowners will have to pay a new costly fee to refinance their home starting on Dec. 1.

HOUSTON - If you're thinking about refinancing your mortgage, now is the time before a new fee drives up the cost.

The fee, which is a half percentage point on a home-refinance, takes effect Dec. 1. 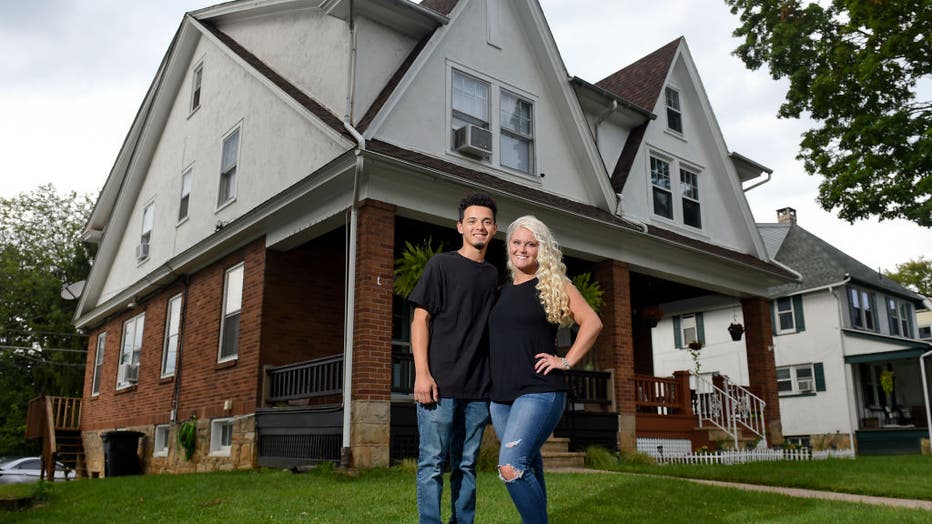 Temple, PA - August 6: Boyfriend and girlfriend Luis Leon and Brooke Schaeffer stand in front of the house they bought together in Temple, Thursday afternoon August 6, 2020. They are first-time homeowners. (Photo by Ben Hasty/MediaNews Group/Reading

The number of people refinancing their mortgages this year has soared as they take advantage of low-interest rates.  But a new fee could slow that down.

"Basically it's a money grab.  It's a way to fill the coffers of Fannie Mae and Freddie Mac at the expense of consumers," said Greg McBride, Chief Financial Analyst with Bankrate.

The Federal Housing Finance Agency, which oversees Fannie Mae and Freddie Mac, will charge an Adverse Market Refinancing Fee of 0.5 percent on mortgage refinances starting December first.  Lenders are supposed to pay the fee, but experts expect it to be passed on to homeowners.

The fee is meant to offset a projected $6 billion in losses from mortgage forbearances and defaults this year.  It applies to balances over $125,000 and mortgages that will be sold to Fannie Mae or Freddie Mac, which is roughly two-thirds of all mortgages. Refinancing through the VA or FHA is exempt.

The fee starts on December 1. So homeowners who want to avoid it should start the refinancing process now.

"You have to get closed probably by the third week in November to avoid it and you probably have to lock in your rate pretty quickly because as we get into October you're going to see more lenders reflecting that fee in their price," McBride explained. The fee does not apply to buying a house, only to refinancing.