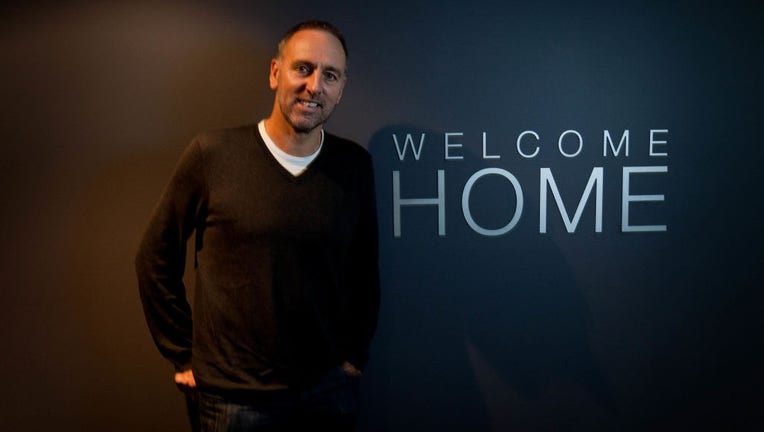 FILE IMAGE - Brian Houston is pictured in a file image taken on May 23, 2009, in Brisbane, Australia. (Photo by Paul Harris/The Sydney Morning Herald via Getty Images)

SYDNEY - Brian Houston, a founder of the Australian-based megachurch Hillsong, has resigned after an internal investigation by its board found that he had breached the church’s code of conduct at least twice over the past decade by behaving inappropriately toward two people.

Houston’s resignation was announced by Hillsong Church in a statement Wednesday posted to its website.

"We understand there will be much emotion at this news, and we all share these feelings," Hillsong said in part.

It added, "We acknowledge that change is needed. We have committed to an independent review of our governance structure and processes, understanding that this is a time of humble reflection and we are committed to doing what is necessary to ensure God is honoured, and our eyes are fixed on Jesus."

The global church, which in the past has drawn celebrities like Justin Bieber, Selena Gomez and Chris Pratt, was co-founded by Houston and his wife, Bobbie, in Sydney in 1983. Now with churches in 30 different countries, the church has dealt with a series of controversies in recent years.

Less than half of Americans belong to houses of worship

Gallup found that even Americans who say that are religious have become less likely to join a church, synagogue or mosque.

Houston previously stepped down from ministry duties in January amid charges of concealing child sex offenses related to allegations that his preacher father, Frank Houston, had abused a boy over several years in the 1970s.

"These charges have come as a shock to me given how transparent I’ve always been about this matter," Houston said in August at the time of being charged. "I vehemently profess my innocence and will defend these charges, and I welcome the opportunity to set the record straight."

Then, in a recent internal probe, the church revealed last week that it had "been dealing with two complaints made against Pastor Brian over the last 10 years."

"The first issue was approximately a decade ago and involved inappropriate text messages from Pastor Brian to a member of staff, which subsequently resulted in the staff member resigning," the church said on March 18.

Hillsong said that an investigation revealed that Houston had been under the influence of sleeping tablets at the time, "upon which he had developed a dependence."

The second complaint was received in 2019, Hillsong said.

"Following an in-depth investigation, it was found that Pastor Brian became disoriented after a session at the Hillsong Conference, following the consumption of anti-anxiety medication beyond the prescribed dose, mixed with alcohol," the statement said. "This resulted in him knocking on the door of a hotel room that was not his, entering this room and spending time with the female occupant."

Hillsong went on to state that an investigation found that "important elements of the complaint were sustained and the conduct was of serious concern. Ultimately, the board found that Brian had breached the Hillsong Pastor's Code of Conduct."

"We also acknowledge that whatever the circumstances at this time, this person did not deserve to be placed in the situation she found herself in by Pastor Brian," the church added.

Pastor urges Americans to donate stimulus checks to his church

Using #PastorSpellStimulusChallenge, Pastor Tony Spell is asking members of his congregation and other Americans to donate the stimulus money they received from the federal government to his church's fund designated to help evangelists, missionaries, and music ministers.

The megachurch has also made headlines here in the U.S. Carl Lentz, another former Hillsong Church pastor in New York City who gained celebrity from his past ties with Bieber, was fired in late 2020 due to what its leadership called "moral failures."

At the time of Lentz’s firing, Houston said the decision to part ways was made following "ongoing discussions in relation to leadership issues and breaches of trust, plus a recent revelation of moral failures," but did not mention specifics.