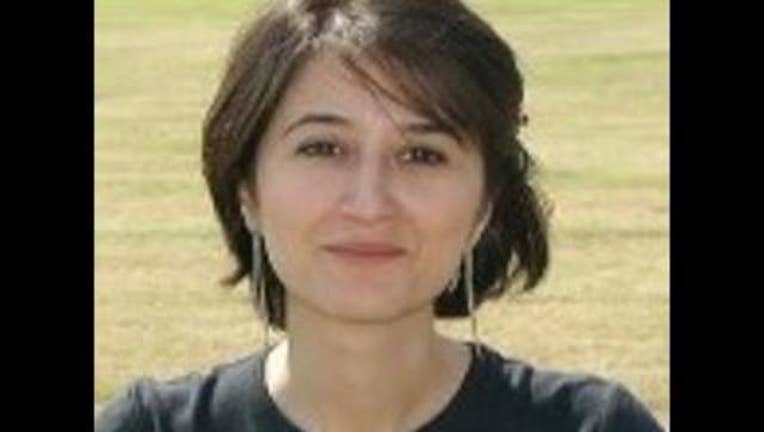 The brother of a murdered woman is pleading for information that will lead to the arrest of the suspect in her death.

Gelareh Bagherzadeh was shot to death late Sunday night outside her townhouse near the Houston Galleria.

Police say someone fired a bullet through the victim's car window as she was returning home from visiting a friend.

Investigators insist the ex-boyfriend is not a suspect.

The younger brother of Bagherzadeh spoke on behalf of the family during a Crime Stoppers of Houston news conference on Wednesday morning.

Ali Bagherzadeh said he could think of no reason why someone would want to harm his sister.

"I'm just begging any person that knows anything about who might have done it to come forward," said Bagherzadeh.

Police say Bagherzadeh was talking on a cell phone with her ex-boyfriend when she was shot.

Crime Stoppers of Houston is offering a $5,000 reward for information that helps Houston police find the shooting suspect.