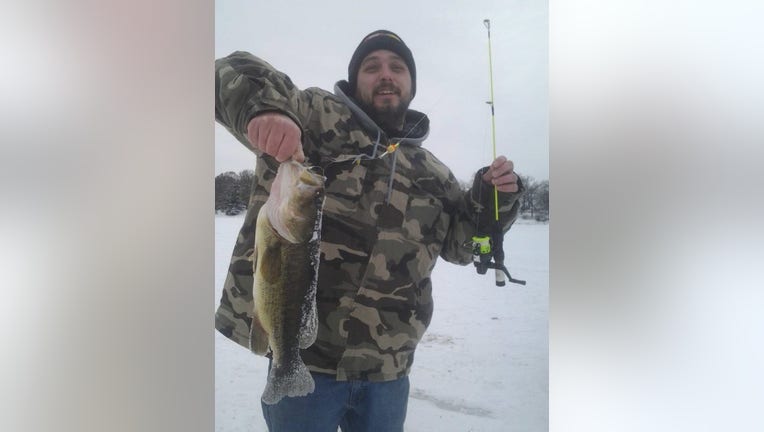 Josh Pearson is one of the 34 Minnesotans who has died during the COVID-19 pandemic. His family described how the brutal virus took their brother and son.

(FOX 9) - Tina Kent doesn’t think she has any more tears to cry after losing her brother Josh Pearson to a presumed COVID-19 case over the weekend.

Josh, 38, loved the outdoors and fishing in particular. Kent says Josh played a huge role in helping her raise a couple of her older children after their father died years ago.

A Minnesota family is mourning the loss of a man who died from COVID-19.

“You never know. You don’t know, going to the hospital, it was your last breath, your last words. Nothing,” she said. “We didn’t know. We weren’t expecting this.”

He suffered from asthma and started feeling sick with a hacking cough last week.

“The coughing kept him up all night. He was so exhausted,” said Julie Pearson-Cubus, Josh’s mother. 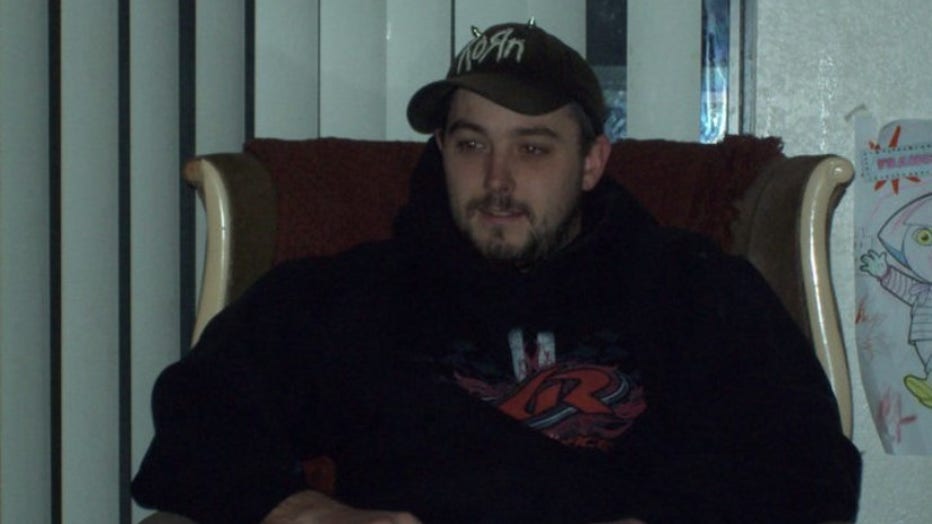 Josh Pearson's family is devastated after losing their son and brother to COVID-19.

Pearson-Cubus eventually brought him to a hospital in Cambridge, Minnesota Thursday before doctors transferred him to Abbott Northwestern in Minneapolis. He told his mother not to worry and that he’d be OK.

“My mind was, he was alone. I didn’t get to hug him, say I love you. He was by himself the whole time,” she said.

Tragically, Josh’s condition quickly deteriorated and he passed away in the hospital less than 48 hours later.

Josh was the latest victim of the vicious pandemic and was one of 34 deaths statewide. His loved ones were shocked it struck so close to home.

Pearson-Cubus is now self-quarantining in her home north of the Twin Cities. She remains heartbroken and worried about her own health.

“This is a scary outbreak,” she said. “It’s killing tons of people. I wish it would just go away and never come back.”