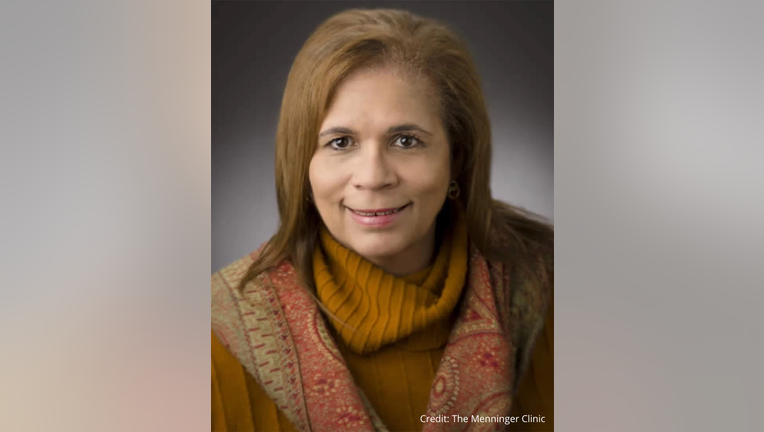 HOUSTON - A year after a Harris County woman was killed by a stray bullet during a New Year’s celebration, the sheriff’s office is reminding residents about the dangers of celebrating the holiday with gunfire.

The sheriff’s office says stray bullets from celebratory gunfire can propel into the sky and remain lethal when they come down, posing a serious threat to residents across the county.

"Celebratory gunfire is irresponsible behavior that can lead to injury or the loss of an innocent life," said Harris County Sheriff Ed Gonzalez. "Shooting blindly into the air is a dangerous, misguided tradition. What goes up, must come down."

The sheriff’s office says celebratory gunfire can be classified as deadly conduct, an offense that can carry a punishment of up to a $4,000 fine or up to one year in prison.

A year ago, Philippa Ashford, 61, was celebrating the New Year and watching fireworks with family and friends in a cul-de-sac in the Laurel Oaks subdivision when she was struck by a stray bullet.

The sheriff’s office says the area was thoroughly canvased and searched, but investigators did not find any shell casings in the subdivision that could lead to the shooter. They believe Ashford may have been struck by celebratory gunfire from outside the neighborhood.

Ashford was a well-respected, award-winning nurse who held a master’s degree, taught at the University of Texas Health Science Center and was the nurse manager at Menninger Clinic.

Ashford’s family is hoping for new information that could lead investigators to the source of the gunfire.

If anyone has any information regarding Ashford’s death, they should contact the Harris County Sheriff’s Office Homicide Division at 713-274-9100, or Crime Stoppers of Houston at 713-222-TIPS.