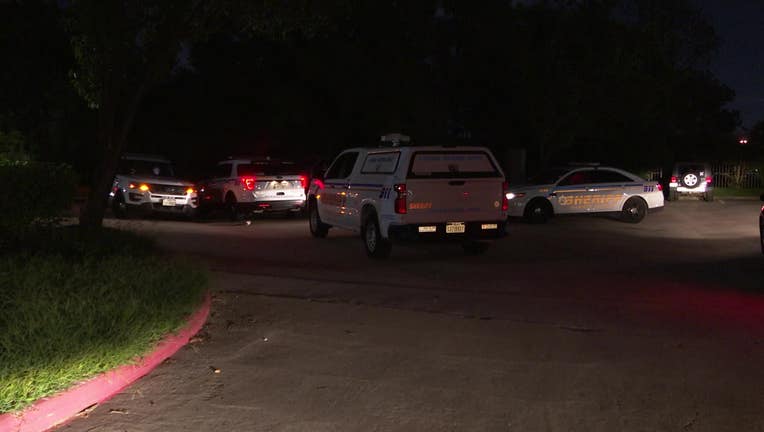 According to the sheriff’s office, the 16-year-old said he was in his bedroom when he heard gunshots. He told deputies that he went downstairs and found his mother shot in a bathroom.

Authorities say his father lives in another part of the complex, and the teen ran to his apartment. They then called 9-1-1.

The 43-year-old woman died at the scene.

The sheriff’s office says the teen reported hearing the garage door open as he was going downstairs. Authorities say the woman’s vehicle is missing.

There were also signs of forced entry into the apartment, the sheriff’s office says.

The investigation is ongoing. Anyone with information can call the Harris County Sheriff's Office Homicide Division or Crime Stoppers.