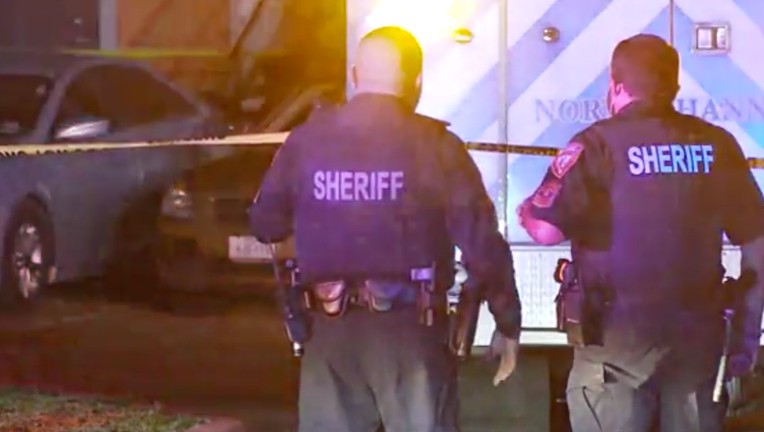 Emergency crews responded to The Graham Apartments at 250 Ulvade Road and discovered a 22-year-old male with multiple gunshot wounds. 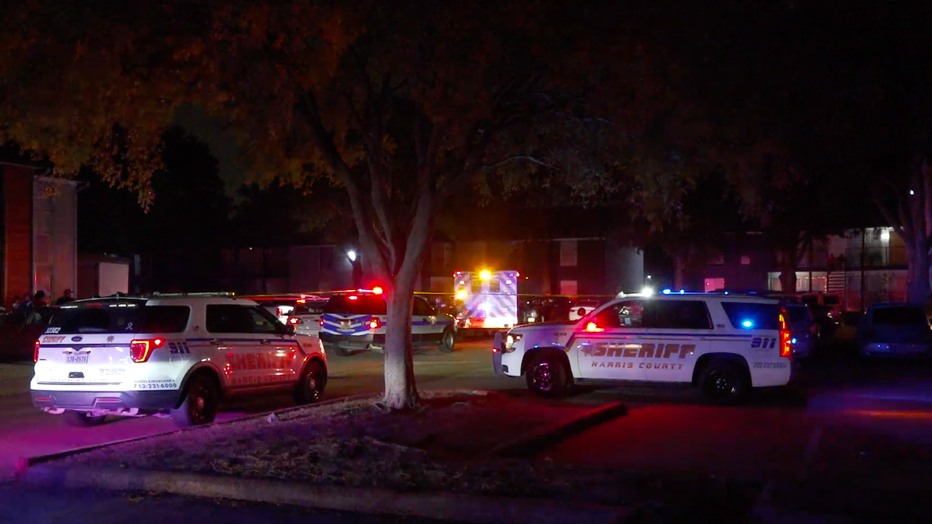 The victim was taken to Lyndon B. Johnson Hospital where he was later pronounced dead.

According to initial reports, detectives say the victim arrived at the complex with a friend and the shooting occurred during a drug deal.

The suspects fled the scene on-foot following the shooting.

They are described as 3 black males wearing dark clothing.