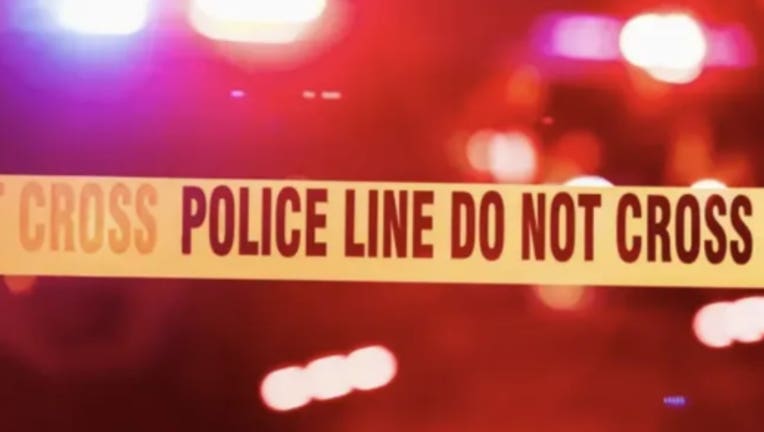 HOUSTON - A shocking development in an overnight shooting Sunday, where deputies say a man was killed after a night of "drinking and looking at guns."

According to Harris County Sheriff Ed Gonzalez, investigators were called out to the 1400 block of Oxford Meadow for an accidental shooting.

At the scene, officials found Felipe Hernandez, 45, with a gunshot wound. He was rushed to the hospital but succumbed to his injuries.

Jose Olivera, 29, the homeowner initially told authorities the two were "drinking and looking at guns when Hernandez accidentally shot himself." Sheriff Ed Gonzales says a further investigation showed Olivera instead shot him.

"The investigation later revealed that Olivera actually shot Hernandez when pointing a gun at him while playing and trying to scare him," he explained.

The 29-year-old was taken into custody and is facing Manslaughter charges.